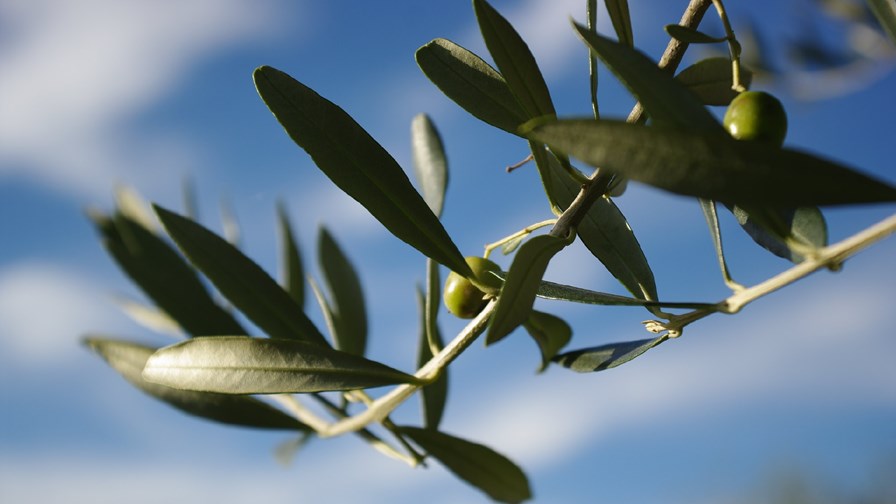 There must be something in the air this week, because telcos in multiple markets seem to be talking quite seriously about working with one another to improve mobile coverage.

Struck in February, the operators agreed to share infrastructure so they can accelerate network deployment and reduce costs. They also expanded their existing passive infrastructure sharing deal to cover their entire nationwide footprint.

It emerged earlier this week that Iliad had petitioned Italian regulator Agcom to evaluate the impact that TIM and Vodafone's arrangement could have on competition, expressing concern that it could distort the market.

"The architecture of the agreement is open and we would like it if other operators participated," said Gubitosi on Wednesday. "If Iliad wants to be part of the game with us, we will be pleased."

You don't have to look far to find an explanation for Gubitosi's rationale. The Italian 5G auction generated an eyebrow-raising €6.6 billion in bids. Operators need to get networks up and running quickly and efficiently if they want to start recouping that outlay.

TIM plans to launch 5G "between June and July", Gubitosi said. Its network-sharing deal with Vodafone is expected to be consummated in August.

The UK could be headed in a similar direction, judging by the noises coming from the operators lately.

EE, O2, Vodafone and Three have reportedly offered to give reciprocal access to one another's towers and agreed to form a new tower-sharing company to build new, shared infrastructure, in an effort to improve rural 4G coverage and competition.

With this newfound interest in working together, it isn't much of a stretch to think that the same spirit of cooperation could prevail in 5G, but I suppose it will depend upon how much they have to fork out for spectrum.

Service with a smile

If this is indeed the future for which we're headed, then the degree of network overlap will be such that service differentiation will be more important for operators than ever.

For example, in the UK, EE famously got a head start on 4G and used that advantage to establish a reputation for fast, reliable coverage. As rivals caught up, EE shifted focus to adding more value to its price plans, such as discounted access to streaming video and music services.

If sharing infrastructure becomes the norm in the 5G era, operators will need to have a few tricks up their sleeves to make sure they stand out from the competition.