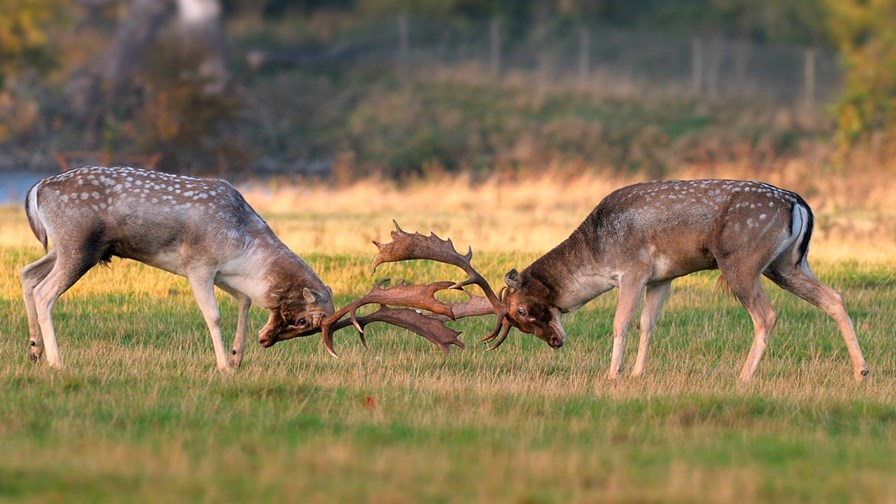 As if making a huge mess of Brexit wasn’t enough, the UK government is now getting its collective knickers in a twist over Huawei. Like Brexit, it’s all about the perils of doing the political splits. Should Huawei be allowed in to build the UK’s 5G networks? It’s very hard to come to a conclusion when the deciders are split right down the middle about what course to take.

One half of the cabinet appears to be worried about Huawei as a security threat and the damage that could be done to UK Inc. if a clean bill of health were to be given to the Chinese vendor.

The damage? First the possibility that in a few years’ time Chinese intelligence operatives might be tapping into UK networks and (probably) listening to politicians arguing about Brexit and why Britain still hadn’t left yet. Second, that the UK’s Five Eyes security alliance and its close relationship with the US might be frayed or unravelled by allowing Huawei to supply kit to the UK’s four 5G networks.

The other half of the cabinet, including the Prime Minister, appears to be worried, first, about the damage done to the UK’s 5G effort were Huawei to be barred and UK networks were then forced to scurry to catch up with the so-called “race to 5G”, and second, the ongoing relationship with China which the government is keen to cultivate in the wake of exiting the European Union and having no country to free-trade with.

What a balancing act. What a pickle

The cabinet fight, one which would normally be conducted behind closed doors, has now spilled out into the open in the wake of the cabinet (or rather Prime Minister May) finally deciding to approve Huawei’s participation in the UK’s 5G build. After high level  discussions involving ministers and the UK’s top security officers on the issue in the ‘security council’, someone at the meeting (or someone in conversation with someone at the meeting) leaked details of the discussions to the Telegraph newspaper.

All hell has now broken loose, since cabinet-level security discussions are always conducted under the strictest secrecy.

Today some ministers are calling for a full investigation and some even suspect fake outrage and political manoeuvring, since Prime Minister May, having cocked up Brexit, has already said she will quit. The replacements may be jockeying for position.

Despite all the furore, though, the UK decision to go with a Huawei ban on the core network but allowing its participation in supplying radio access equipment for 5G (thought to be a safer bet) may have helped open the way for other countries in Europe to find a similar solution (the UK government’s likely approach has been known for some time).

KPN and Huawei have just announced that The Netherlands is taking the RAN/Core split option too, with KPN signing up to a preliminary agreement with Huawei to prepare to construct KPN’s 5G RAN,  A separate decision about which company (or companies) will be involved in supplying equipment for the core network will come later.

Huawei, naturally, is rather pleased and relieved.

“We appreciate KPN’s trust and are honored with their choice to partner with us for the mobile radio access network modernization. We are committed to supporting KPN in their ambitions to maintain and strengthen their lead in the global telecoms industry,” said Steven Cai, CEO of Huawei Benelux.