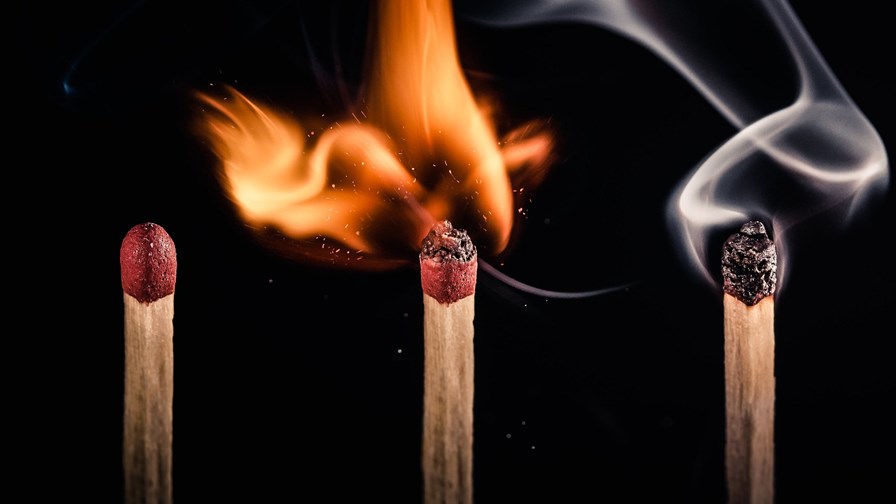 Proximus has halted the deployment of its 5G network in one Belgian municipality in a move that while clearly designed to ease residents' fears and improve the technology's image actually serves to validate the concerns of the conspiracy theorists, hypochondriacs and mast-burners.

Or certainly they will choose to see it that way.

The municipality of Ottignies-Louvain-la-Neuve was cock-a-hoop when Proximus on Tuesday caved in to pressure and switched off its recently-launched 5G signal in the area. The town council said it was "thrilled to have been heard," having badgered the incumbent on the matter for the past fortnight...exactly as long as Proximus' first iteration of a 5G service has been up and running.

The telco launched 5G in 30 municipalities on 1 April, using existing spectrum holdings in the 2.1 GHz band, although it is in line to receive a temporary 3.5 GHz licence from the regulator. Belgium's tolerance for radiation emission levels is much lower than in other international markets, particularly in Brussels, therefore the 30 launch sites do not include the nation's capital. Proximus took great pains at launch to point out that the 5G service is operating "within current EMF norms" and has published a lengthy piece on its website about the health implications of exposure to 5G radiowaves, essentially gently pointing out that research has shown the technology to be safe.

Nonetheless, the 5G naysayers were not to be appeased, hence the situation in Ottignies-Louvain-la-Neuve, where the telco has promised to send representatives to a public meeting to discuss the rollout.

"Many residents are concerned about the impact of airwaves on health, and need specific answers to their legitimate questions," the municipality insisted.

And herein lies the problem for Proximus, and the wider industry. By agreeing to answer the general public's "legitimate" questions, the telco has legitimised any uncertainty over 5G. And further opened the door to conspiracy theories that go way beyond questioning the impact of the 5G electromagnetic field on health.

As with previous generations of mobile technology, the arrival of 5G has brought with it a chorus of "the end is nigh" from all corners of the world.

Last year I found myself having to – gently – decline to sign a petition being circulated by an elderly neighbour lobbying for an investigation into the adverse effects of local 5G masts which were sure to kill us all, bees first. Fast forward a few months and the pressures of lockdown have ratcheted up the crazy and hard-working telco press officers are finding themselves countering speculation that 5G is causing coronavirus – and various other crackpot theories linked to the pandemic – while at the more extreme end of the scale we are rubbing our eyes in disbelief as vigilantes set 5G mobile masts alight.

Senior executives from BT and regulator Ofcom, amongst others, have hit back, taking a much less softly-softly approach to the 5G vandals and doom-mongers than Proximus appears to be doing – we're still waiting for comment from the Belgian telco – which is probably unsurprising, given that their equipment is actually ablaze. In all fairness, concerned residents in Ottignies-Louvain-la-Neuve and other areas of Belgium might be wide of the mark when it comes to health fears, but they seem to be some way from arson, for now, at least.

However, Proximus' decision to engage with the municipalities rather than ignore them will have a knock-on effect, be it in Belgium or further afield. Those that believe 5G is somehow causing the Covid-19 pandemic – as well as being responsible for the faked moon landing, the inexplicable shrinking of the Cadbury's Creme Egg, and the disappearance of Lord Lucan – will use it to their advantage.