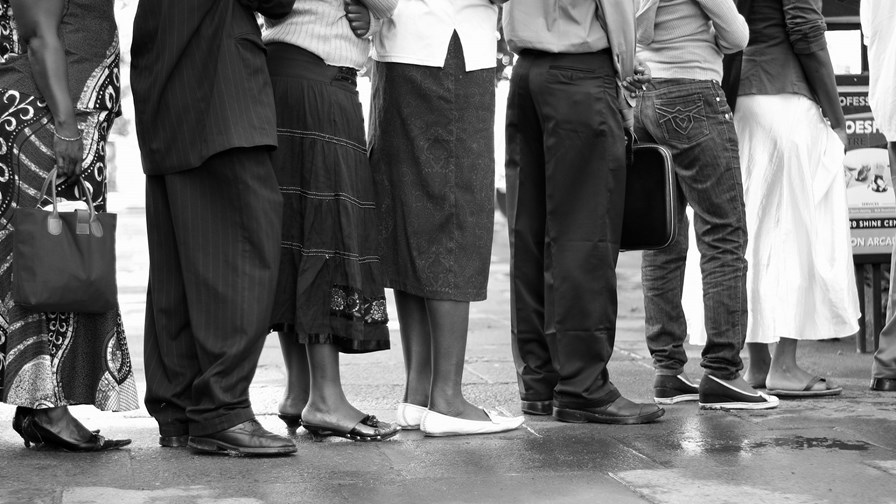 Well, that's refreshing. A major European telco has admitted that actually there's no great demand for 5G right now...which is what we have suggested all along.

There is, however, a caveat: 3 Ireland, the operator who made the comment, was defending a "delay" in its plans to roll out 5G before the end of this year. Had all gone to plan, doubtless it would have been trumpeting the importance of a handful of 5G-enabled sites covering three square feet of downtown Dublin.

We're now into December, which means I can use the 'C' word with impunity and say that while a small number of people (in the West; we'll come to the Far East anon) will receive a 5G phone in their Christmas stocking, most of us will probably settle for a chocolate orange and making a video call to the extended family on a plain old 4G device.

Apart from anything else, there aren't that many 5G smartphones to choose from yet, no matter where you're based.

Thusly pointed out 3 Ireland to the Irish Times late last week, defending its decision to launch 5G "with a substantial footprint" next year, rather than rolling out a small number of sites by year-end, as chief executive Robert Finnegan has previously intimated, and as its rivals have done. Eir Mobile and Vodafone Ireland both have live 5G networks with a limited number of sites. Eir is pushing its 5G service, which is currently available in cities with a plan to extend to 20 early in the new year, while Vodafone is making a little less fuss about its 5G offering, accessible in five cities.

Due to the limited availability of 5G-related technology, including smartphones, "there is no demand that requires an immediate launch," 3 Ireland said.

Rumour has it that 3 is having trouble brokering a network deal. Various reports in the Irish press claim the telco is holding lengthy negotiations with potential suppliers, including China's Huawei, which is still the subject of security concerns in many markets outside its own.

But whatever the real reason, we really can't argue with the 'no demand' angle.

As is so often the case, it's a different story further east, particularly in South Korea, where the lack of a broad range of handsets does not seem to be putting off a sizeable number of early adopters.

According to the Yonhap News Agency, which cited official government figures, the country's three operators together added more than half a million 5G customers in October, taking its running total to 3.98 million. The Ministry of Science and ICT expects 5G subscribers to exceed 5 million before the end of the year; to provide a little context, that equates to around 10% of the population.

The news agency noted that customer additions, which had been around the 500,000 per month level, spiked to around 850,000 in August when Samsung launched the Galaxy Note 10.

Which goes to show that while South Koreans might be more likely to make the 5G leap than consumers elsewhere, devices remain of paramount importance whatever the market.

And when 3 Ireland launches 5G next year – whenever and wherever that takes place – there should be more devices for consumers to choose from. That makes the service more desirable and potentially saves the telco many months of marketing budget for an offering that as yet most people cannot access or do not feel they need.