T-Mobile's '5G for All' campaign is on shaky ground 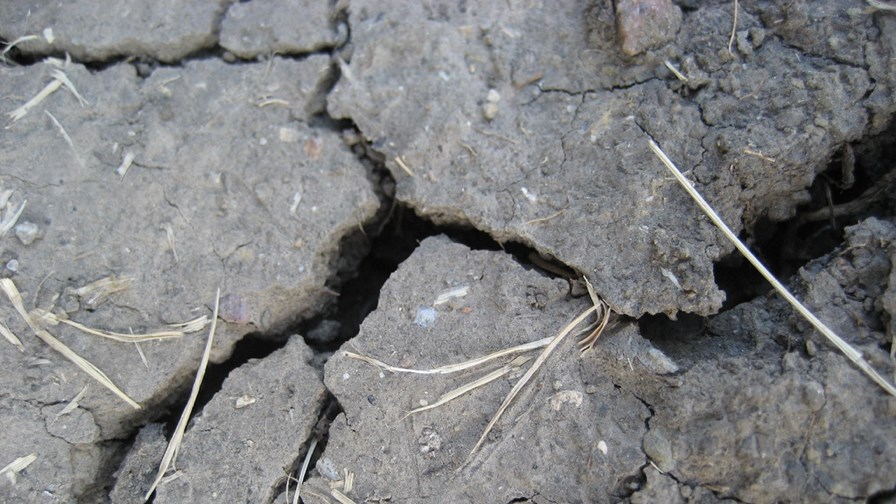 "I have the exact same 5G mmWave network equipment and software that AT&T and Verizon do, and there's no way we would launch this for customers right now."

- T-Mobile US CTO Neville Ray, in a blog post published in April.

Why open with this quote? Well, you know T-Mobile has that bold plan to provide broad and deep 5G coverage? Well, it's still going to do that, but in the meantime its service will be very similar to that of its rivals, those ones it loves to lampoon.

After what feels like years of telling us how it plans to tackle 5G differently to AT&T and Verizon, trotting out the '5G for All' mantra, T-Mobile has done more or less exactly what the big two did a few months ago: limiting its 5G launch to six cities, making it available to people standing outside, within a few hundred metres of a base station.

It's not entirely T-Mobile's fault. It hasn't reined in its ambition to put its 600-MHz spectrum to use for 5G, but it has had to put it on hold. The problem is, there aren't any 5G devices available yet that support 600 MHz. If it wants to launch 5G now, the reality is that it is stuck relying on mmWave spectrum, and that must have stung for the company that brought you this Gif just a couple of months ago.

It's also the case that just like T-Mobile, Verizon and AT&T also plan to augment their mmWave 5G deployments with whatever low and mid-band spectrum they have to hand. This puts T-Mobile in the same bracket as AT&T and Verizon, just with more confrontational messaging.

It has done a couple of things differently to the big two. For one, it hasn't tried to pull the wool over customers' eyes by rebranding LTE-A Pro as 5GE, like AT&T did. It also didn't launch a proprietary 5G standard, like Verizon did with 5G TF. It isn't charging a premium for those lucky few customers who get to experience its 5G network, and unlike its rivals, it has published 5G coverage maps.

Like the ruthless corporation hiding behind a 'rad dude' mask it is, T-Mobile used its un-revolutionary 5G launch as a chance to promote its bid to merge with Sprint, creating New T-Mobile.

"If the merger with Sprint is approved, New T-Mobile will utilise T-Mobile's low-band and high-band mmWave spectrum, along with Sprint's mid-band spectrum to deliver a broad and deep truly nationwide 5G network – the approach that's needed to serve all Americans," T-Mobile said.

With approval for the merger by no means assured, we may yet see further changes to T-Mobile's 5G for All strategy.