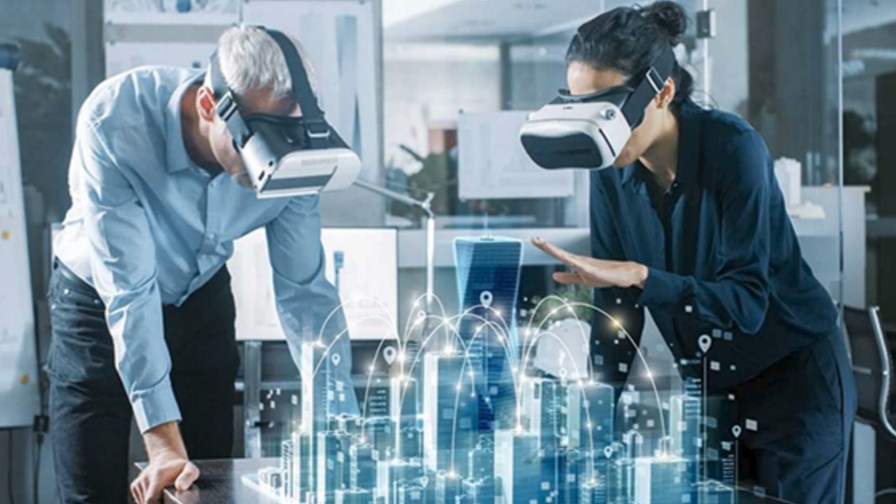 AT MWC the GSMA has this week launched its ‘Mobile Industry Manifesto for Europe’.  It calls on policymakers in Europe to modernise regulation and create the right conditions for a new era of ‘Intelligent Connectivity’.

If you count moble industry success by the proportion of the population it connects, then Europe is the mobile leader compared with other regions. As a consequence the mobile industry’s contribution to the EU’s GDP is projected to grow from €550 billion annually to €720 billion by 2022, it says.

But the GSMA claims that, supported by the right policies, Europe has the potential to increase 5G take-up to 30 per cent of all connections by 2025.

"Our networks have made Europe stronger enabling citizens and businesses to reap the benefits of digital transformation,” said Afke Schaart, VP & Head of Europe, GSMA. “As we enter an era of Intelligent Connectivity there is much more that connectivity can make possible — for a greener planet, more liveable cities, more efficient industries and more united societies.

But despite Europe’s leadership, the GSMA offers its usual plea for more government and regulatory support. It claims Europe’s policy environment is not sufficiently supportive of network investment.

Delivering 5G connectivity will stretch operators’ financial resources to the limit it says. The challenge is how to meet government’s coverage obligations, even where there is no business justification for it. It has been estimated that the rollout cost for 5G across Europe will be significantly higher than for 4G, at between €300 billion and €500 billion.

The GSMA is calling on national regulators to foster innovation and investment, rather than simply transfer regulation for today’s products to tomorrow’s highly differentiated 5G networks. It is inviting governments to improve the investment environment through lower spectrum fees and siting costs, and reviewing telecoms-specific taxes. Read more...

AT&T gets off the hook. Court backs its merger with Time Warner

Meanwhile, away from MWC and on the other side of the pond, the legal uncertainty surrounding AT&T's merger with Time Warner appears to have eased for the time being. Yesterday the US Appeals Court rejected the Department of Justice challenge to the $85 billion merger. Essentially the DoJ failed to convince the court that the merger would  harm competition and consumers.

That the industry and the stock market was expecting this result is evidenced by the fact that AT&T stock rose only slightly in the aftermath. That the DoJ case had the full backing of President Trump probably didn’t help it much either, since much of the case against the merger turned on AT&T’s ability to use the lack of Net Neutrality to discriminate against rival content organisations. As the Trump administration supports the ending of neutrality, it could hardly turn around and make the lack of neutrality case against the merger. Read more...

CSPs and Operator strategies on Day 2

Telefónica is presenting the first prototype of an Open Access network at MWC involving the triple convergence of fixed, mobile, and edge computing. Telefónica is advancing in the disaggregation and virtualisation of the access network equipment, both mobile (open radio node) as well as fixed (open OLT), and of the customer premises equipment designed as a white box with service logic integrated in the cloud. Read more...

Samsung, Cisco and Orange have been demonstrating 5G-powered drone and industrial robots at MWC. The demonstrations show industrial use cases powered by 5G’s ultra-reliability, low-latency and high-capacity abilities. Read more...

Singtel and South Korea’s SK Telecom have signed a Memorandum of Understanding  to cooperate and leverage each other’s assets and capabilities to grow gaming and esports in Asia. Read more...

Telefónica is demonstrating 10G PON at MWC, the first demo of its SDN-Enabled Broadband Access (SEBA) architecture, including a virtualized control plane. ADTRAN is supplying its SDX 10G PON OLTs to aggregate multi-vendor ONTs as part of the demonstration. Read more...