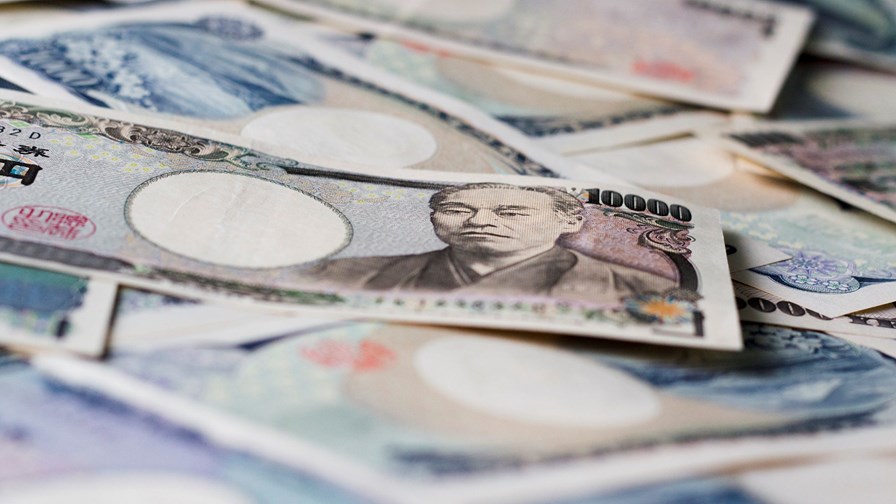 Japanese operator SoftBank plans to raise up to JPY35 billion (approximately $283 million) to tackle social issues in its domestic market by speeding up its 5G rollout in the country.
Dubbed a ‘Social Loan’, the funding will be used exclusively for the construction of 5G base stations, but proceeds will also be poured into resolving “various social issues in Japan”. These include a declining birth rate, ageing population and over-concentration in the country’s biggest cities. The mobile operator said it could help by supporting an initiative of the Japanese government for a transition to ‘Society 5.0’.
More specifically, the vision by the Japanese authorities is to create a “human-centred society” where there is an advanced convergence between the virtual and the physical space, which enables artificial intelligence (AI), big data and robots to “perform or support as an agent the work and adjustments that humans have done up to now.”
“This frees humans from everyday cumbersome work and tasks that they are not particularly good at, and through the creation of new value, it enables the provision of only those products and services that are needed to the people that need them at the time they are needed, thereby optimising the entire social and organisational system,” the government plan states. “This is a society centred on each and every person and not a future controlled and monitored by AI and robots.”
According to SoftBank, 5G and its associated benefits - such as ultra-high speeds, reliability, low latency and massive device connectivity - can help in finding a fix for numerous social issues and realise this new version of society.
It added that the next-gen network serves as a basis for services such as autonomous driving systems, telemedicine and smart cities. In addition, the operator says 5G is a cornerstone for the digital transformation of industries.
“SoftBank also believes that 5G networks can greatly contribute to the birth of new industry sectors and create new value,” the company said in its statement announcing the plan.
The mobile operator is led by a concept of “a world where all things, information and minds are connected” which, it says, can enable a sustainable society.
Another goal, of course, is to enhance its corporate value which it claims will happen through utilising “its robust business infrastructure and technologies such as 5G, IoT and AI”.
SoftBank also maintains its 5G network rollout is an answer to four big priority areas it has outlined, which include building society and industry through digital transformation, “connecting people and information to create new excitement”, creating new business through open innovation and establishing “high-quality social communication networks”.
By the end of March 2022, SoftBank’s population coverage ratio for Japan will have surpassed 90%. With the fresh funding, it will now look to accelerate the rollout of its 5G network.
The borrowing will be in the form of a syndicated loan, with backers including Mizuho Bank Europe, SMBC Bank International, MUFG Bank Europ, and Crédit Agricole Corporate and Investment Bank. The amount is agreed to be paid back by 31 January 2031.
This move is part of SoftBank’s Sustainability Finance initiatives, which earlier this year involved issuing a sustainability bond that will fund the company’s High Altitude Platform Station (HAPS) business. SoftBank hopes that creating wide-area telecom networks from the stratosphere will provide viable country-wide connectivity.
- Yanitsa Boyadzhieva, Deputy Editor, TelecomTV