Rakuten’s CTO: We cut out the middlemen to build 5G 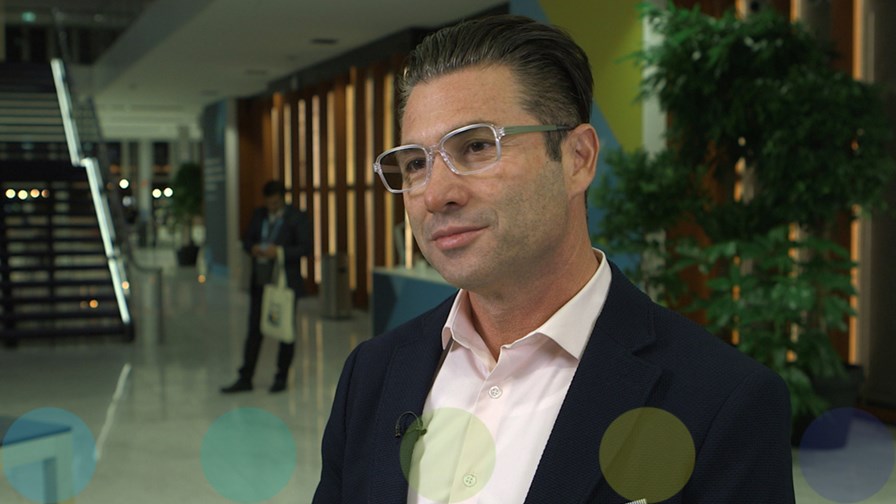 Rakuten Mobile CTO Tareq Amin claims his team has built mmWave 5G radio access network infrastructure systems that cost 60% less than ‘traditional’ vendor gear by sourcing the required technology direct from the component manufacturers and stitching it together as part of an open RAN rollout.

Rakuten launched its 4G services in April this year, and now has more than 1 million “applications” for the service: It is still building out its 4G network and expects to have 70% population coverage by March 2021. That network, according to the CTO, has been built at a capex level about 35% lower compared with the expected cost using “traditional” network systems.

In the meantime, it has been building out its 5G network and is now planning to launch services using that infrastructure in late September or early October, Amin (pictured above) told European journalists on a conference call.

And it’s here that Amin believes Rakuten is achieving significant relative cost savings: He says the projected capex saving, compared to a traditional build, for the 5G access network is about 55%.

How has that been achieved? By cutting out the supply chain middlemen.

“For 5G we decided that rather than working through the traditional [supply chain] channels, we decided to work directly with component vendors. When you work on a component vendor architecture, the cost optimization you can achieve is just incredible. So just imagine that the end destination for you is to reach a factory… What happens if you take [out] the middleman? The discovery we had is just unbelievable… it’s unbelievable how much inflation there is on hardware,” stated the CTO.

Amin said that the sub-6 GHz massive MIMO 32T/32R (transmit/receive) antenna panels “are exactly 50% the cost of traditional OEM infrastructure,” but for the mmWave access systems, “honestly speaking, I believe it is even north of 60% cheaper than [traditional] mmWave [technology]… I think we have really knocked it out of the park” by working directly with Qualcomm as the component supplier.

Qualcomm? For RAN technology? “We started with an interesting concept… Qualcomm builds brilliant modems for mobile devices at affordable prices, so I asked if we can use the same modem in an infrastructure platform like a 5G base station for mmWave, so we use a platform that has 128 antenna array element in which the RF front end and the modem is actually provided by Qualcomm, and it supports analog beamforming.” For the massive MIMO systems, Rakuten worked with Intel and NEC to create a beamforming antenna “that weighs less than 22kgs [and] offers throughput of 1.7 Gbit/s.”

Of course, this means having to take the multiple elements from multiple vendors and integrate them, a major task that is one of the main downsides of disaggregated networks. Amin is adamant, though, that this is a role that should be take on in-house. “We cannot outsource system integration to anybody… it was very clear to me that we have to become the system integrator. We have to become the glue among all these vendors.”

What does that mean for opex? Amin and his team will likely find out in time.