Putting speed in its place: are we seeing a new approach to mobile data services? 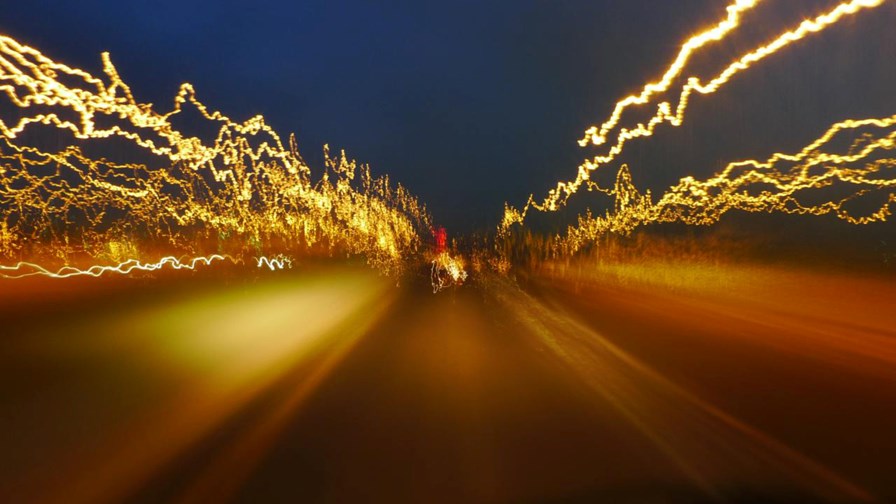 In news just in, VodafoneZiggo, Voda’s  Dutch CSP, is launching its 5G with Ericsson  Spectrum Sharing and an Ericsson 5G Core. But it’s not actually using any 5G spectrum, at least not initially. Instead it is using the flexibility granted it by Ericsson’s spectrum sharing tech to siphon some of its LTE spectrum and data across its 5G network.

The reason for this is that the Netherlands has yet to auction off any spectrum especially earmarked for 5G, so this solution will do in the meantime - giving users a proper 5G experience improvement, it claims.

New 700MHz spectrum is to be auctioned in June but the 3.5GHz band, which is currently being used by the country’s defense satellite system, won’t come up for auction until 2022. The Ericsson Spectrum Sharing kit means VodafoneZiggo can  introduce 5G over a wide area using its existing frequency bands.

At a technical level there is nothing particularly startling about this, it’s simply what the spectrum sharing technology was designed to do.

But what we’re seeing here is a subtle disaggregation of the telecom services. Instead of climbing a ‘G’ hierarchy, service elements (network type and spectrum) are increasingly being mixed and matched depending on spectrum circumstances, network readiness and user requirements.

The VodafoneZiggo innovation is just one manifestation of this. We are already seeing 2G and 3G spectrum being refarmed under 5G for instance where lower spectrum bands can do their thing over reach and wall penetration.

But perhaps the most important element in this disaggregation will be to make speed tiers G-independent, except in the top tier which can gallop along at whatever speed it can extract.

In July last year, Vodafone announced three ‘unlimited’ speed tiers in the UK designed to operate over both 4G and 5G connections. They are rated at 2Mbit/s, 10Mbit/s and whamo,  whatever the network can dish out, presumably many tens of Mbit/s.

The fact is that for most smartphone users, most of the time,  there is no requirement for eye-watering speeds (unless you’re up- or downloading vast files). A spot of gentle browsing or message exchanging doesn’t tax either the phone or the network. Neither, actually, does video streaming which is more than happy at 10 Mbit/s.

So the concept of selling tiers rather than data buckets can be attractive for operator and user alike. The user gets the benefit of unlimited data straight away using 4G and then the phone will automatically switch to 5G if it hoves into view as Vodafone “rolls out” more bits of the UK to 5G over time.

The implicit admission here, though, is that there is no pretense of a huge “5G changes everything” gap between speedy LTE and non-standalone 5G, not when you’re dealing with speed tiers. The difference is that the capacity increase will enable the operator to progressively accommodate the three unlimited speed tiers as more users take the new tariffs.

This chips away at the very foundation of conventional smartphone marketing  as it shouts that speed isn’t everything  -  it all depends on what you want to do.

The sum effect of  this disaggregation is to blur the G hierarchy when it comes to marketing and selling phones and services. Instead of a new G being a simple speed and latency improvement proposition, greatly aiding in the sale of new phones and new services, the ability to mix and match is reducing the formerly sharp performance divide between the generations.

This may be a good thing, it’s certainly a change. Time will tell whether it's going to change the way services are marketed.