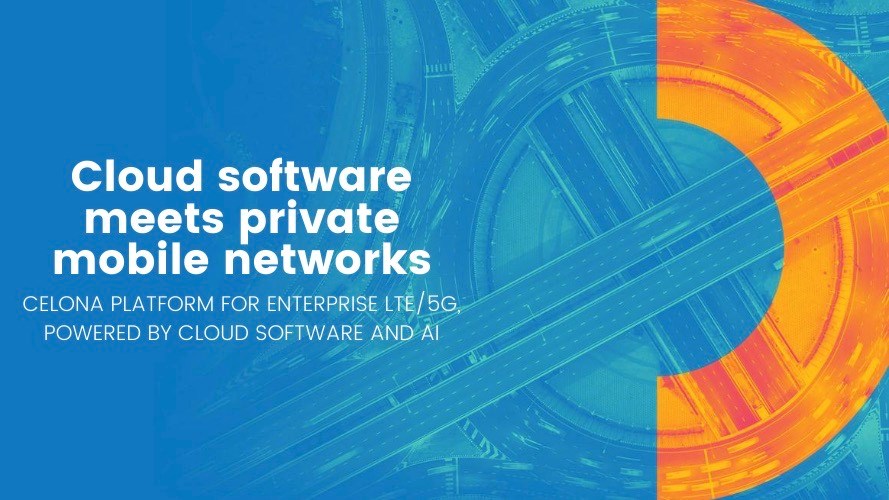 Celona, a company that has developed virtualized wireless access software for private 4G/5G networks, has raised $30 million from a group of investors led by NTTVC (an independent venture capital firm formed in collaboration with Japanese telecoms giant NTT) and Qualcomm Ventures.

The funding takes Cupertino, California-based Celona’s total funding to $40 million since it was founded in April 2019 by a group of wireless networking specialists: Its previous funding round was in September 2019.

Its pitch is that its software, which includes self-organizing network (SON), orchestration and core network functionality, can integrate private 4G/5G capabilities into the existing enterprise IT and cloud infrastructure as an overlay, something that can be done by an enterprise itself or by a systems integrator or mobile operator offering a managed service.

And with CBRS spectrum already auctioned in the US, the scramble is now on to help the enterprises, utilities and existing network operators that landed licenses to develop non-public wireless networks as quickly and easily as possible.

Of course, Celona will be up against significant competition and from some very big names, including the likes of Nokia, which has built a tidy private wireless networks business, and Ericsson, which has been splashing the cash to get its foot more firmly in the door.