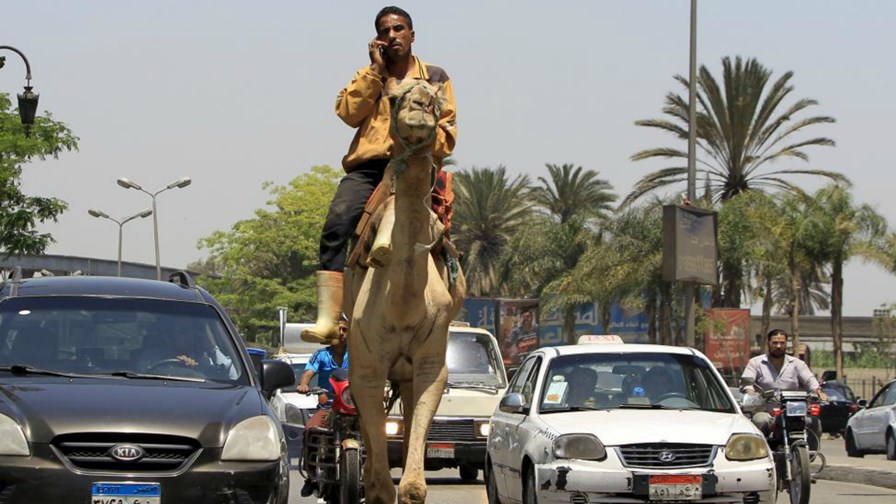 Red Hat says its open, hybrid cloud technologies are providing a horizontal cloud platform for Orange Egypt’s virtual network functions (VNFs). As a result, Orange Egypt is the first Orange affiliate to manage 100% of its live customer traffic over a fully software-based platform spanning several sites across its region.

According to Ayman Amiri, Chief Technology Officer, Orange Egypt, “Open source is powering the development of next-generation cloud-native platforms and Red Hat augments this with enhanced security, stability and support, enabling us to create solutions that best fit our customers’ unique needs. With our horizontal telco cloud based on Red Hat technologies, we can now act more dynamically to address business challenges and opportunities, and make a greater contribution to the digital development of Egyptian society."

The solution builds on the foundation of Red Hat OpenStack Platform and Red Hat Ceph Storage and according to Aymian Amiri, Orange Egypt wanted to use the latest in hybrid cloud and NFV innovation to be able to respond in real-time to market dynamics and network conditions to best serve its more than 30 million customers.

As part of this initiative, Orange Egypt looked to virtualize its mobile packet core, which had been running standalone functions on dedicated appliances, so the telco set out to migrate  from a centralized evolved packet core (EPC) supplier to a software-defined, distributed architecture on standard hardware. Red Hat Consulting provided certified training courses and professional services to support Orange Egypt’s teams derive greater value from open technologies, tools and methodologies.

With its Red Hat-based open cloud, Orange Egypt gains access to an ecosystem of thousands of certified providers. It’s been this freedom to choose diverse suppliers while reducing reliance on specialized hardware which has helped itt to lower its capital expenditure and operational expenses.

Red Hat OpenStack Platform is massively-scalable infrastructure with unified automated management, enabling Orange Egypt to launch and adapt services to better fulfil customer demand. For instance, it has been able to roll out software-defined capacity expansions for its telecom packet core to serve summer hotspots in Alexandria and Northern coastal areas, and it was able to make 50 per cent capacity upgrades in only two working days per site, which is nearly 10 times quicker than its traditional process.

With this new deployment, Orange Egypt was also able to deliver new cybersecurity services such as parental controls and malware protection to its consumer and business customers faster than previously possible with its traditional system. The third VNF that Orange Egypt has launched on its platform is mobile data optimization (MDO), enabling transmission control protocol (TCP) acceleration aimed at reducing network latency and improving the user experience.

According to Darrell Jordan-Smith, Red Hat’s global vice president, vertical industries & accounts, "Orange Egypt is on a drive towards network transformation, and Red Hat is helping it meet this goal through a multi-vendor, multi-application network that can make full use of the scale and agility offered by cloud computing. Trusting in Red Hat’s open hybrid cloud technologies as the backbone for its horizontal platform approach, Orange Egypt has gained greater flexibility and freedom to optimize its network performance, expenditure and service delivery for the benefit of its customers."