Optus takes DSS to a new level Down Under 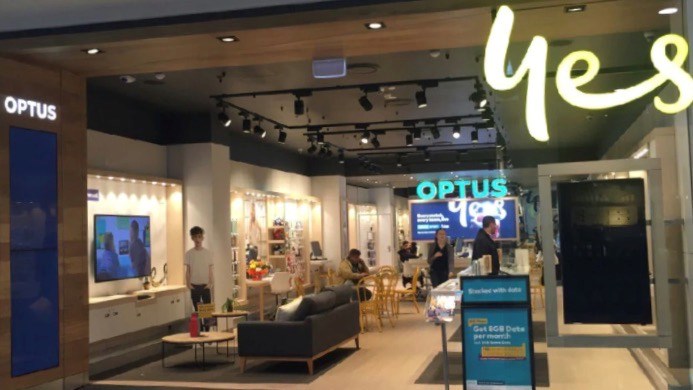 Optus has used dynamic spectrum sharing (DSS) to run narrow band IoT, 4G and 5G mobile on its 700 MHz spectrum, a move that will ultimately enable it to boost 5G coverage.

The Australian operator carried out the DSS trial using Ericsson's spectrum sharing kit. The firms, who have for the past couple of years been working together on DSS to share frequency resources between 4G and 5G, described this latest trial, which brings NB-IoT into the mix, as a world first.

"This test has shown that our 5G coverage footprint on our world class network can be extended without compromising 4G and NB-IoT customer experience and is the first step in being able to carefully introduce this technology," said Lambo Kanagaratnam, Managing Director Optus Networks. "The test also highlights the ability to achieve spectrum efficiency through enabling multiple services and technologies on the same spectrum resource."

The telco has not yet given any indication when it might look to a commercial launch, although if Kanagaratnam's comments are anything to by, we're not talking about a rapid, full-scale rollout. However, Optus is clearly keen to get going, noting that the implementation of the technology will enable it to broaden its 5G coverage footprint. Use of the technology helps unlock a quick and cost-effective way to offer 5G services on low spectrum bands without impacting on the customer experience in mid-band 5G services, it said.

Speaking of which, Optus noted that its recent deployment of FDD+TDD carrier aggregation in the mid-band will help it to offer 5G at high speeds. Optus announced that carrier aggregation trial in March, noting that it had worked with Ericsson and Samsung to combine 5G FDD 2100 MHz and 5G TDD 3500 MHz at a live 5G site in Sydney.

And on the subject of speed, Optus took the opportunity to share its latest millimetre wave (mmWave) milestone. The telco partnered with Ericsson and cloud native specialist Casa Systems to reach a single mmWave peak speed of more than 5 Gbit/s in a controlled environment at its Sydney HQ, while in a live commercial environment in the city it hit 4.5 Gbit/s. The proof used a Casa Systems AurusAI commercial CPE device on commercial Ericsson RAN.

Australia awarded mmWave spectrum at 26 GHz in April, with Optus effectively declaring itself the big winner in the auction, despite not being the highest spender. The telco snagged what it referred to as the 'golden GHz,' by which it meant the spectrum at the top of the available band, supported by both the 28 GHz range enabled in the US and the 26 GHz range in Australia.

"We can’t wait for our customers to start connecting to our mmWave 5G network as commercial devices become available later this year. These speeds are truly incredible and alongside the other benefits of mmWave will help to open up a raft of new applications for both consumers and enterprise," said Kanagaratnam.