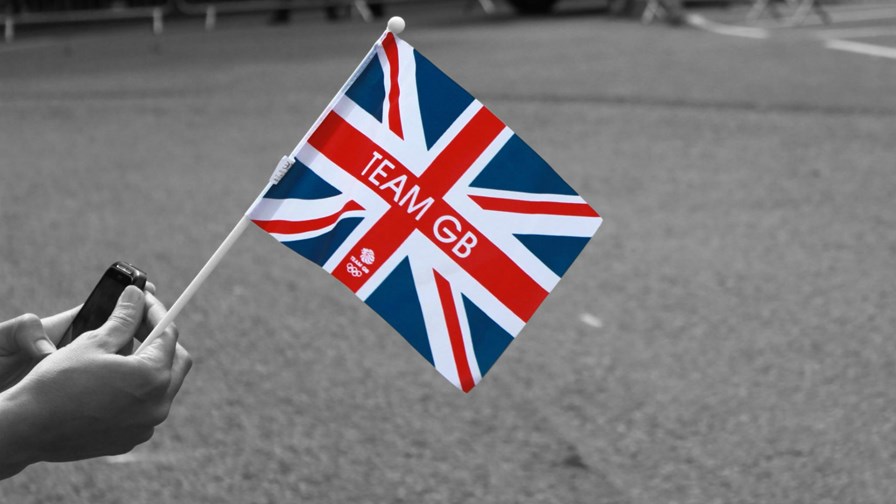 The so-called ‘principal bidding stage’ in the UK spectrum auctions for 4 and 5G spectrum has ended, with the four UK mobile companies collectively stumping up £1.4 billion for spectrum spread across two bands.

While the amount netted by HM Treasury (the govt gets all the cash) was more than was expected it’s not nearly as much as the stunning £22 billion raised for 3G spectrum back in 2000.  That total is credited with being a contributing factor to the telecoms crash which followed a year or two later. Then, the industry simply got too excited about the money spigot they thought would be turned on with the release of new spectrum -  how could 3G fail? Except that it did and it wasn’t until the arrival of the iPhone seven whole years later that the whole mobile data thing picked up.

So  avoiding a disastrous re-run of that ‘overexuberence’ may have been front-of-mind for telecoms executives in the run-up to the bidding. BT CEO, Gavin Paterson for instance, is reported as saying of the prospects for 5G:  “I’ve been speaking to CEOs around the world, and we’ve all been struggling to make the business case work.”

Attempting to deflate the 5G hype machine a few months ahead of the first UK auction for 5G spectrum is not a bad strategy. Plenty of time to pump it back up again later if required.

The spectrum up for grabs is to be used for both 4G and  5G when the time is right.

This first round of bidding involved two frequency bands - 2.3 GHz, which is usable by current mobile phones and will go a long way to improve current data capacity; and 3.4 GHz - one of the spectrum bands earmarked for 5G.

This ‘principal stage’ which has just ended, involved 34 ‘lots’ of spectrum across the two bands. There were four winners.

Winners and not so winners

According to analyst Kester Mann from CCS Insight, “O2 emerged as the big winner, sweeping up all of the crucial 2.3GHz airwaves. As the most spectrum-constrained UK operator, this sale was more crucial to O2 than any of its rivals.”

Vodafone will also be satisfied claims Mann, as will EE which knew in advance that it wasn’t allowed to bid for extra 4G spectrum. The 'not so winner' was Three which spent little and only won 20 MHz of 3.5 GHz spectrum when it could have done with an extra dollop of 4G capacity.

“The outcome for Three will do little to improve its precarious market position,” says Kester Mann. “Having campaigned tirelessly for more favourable conditions, it was surprising not to see it spend more. It will be particularly disappointed to miss out on the vital 4G airwaves to support its data-hungry customers.”

Next comes Ofcom’s "assignment" stage where the companies who have won spectrum in the principal stage now bid to determine where in the frequency bands their new spectrum will be located.

Ofcom says that  after the end of the assignment stage, it will issue the winning bidders with licences to use the relevant spectrum within a few days.