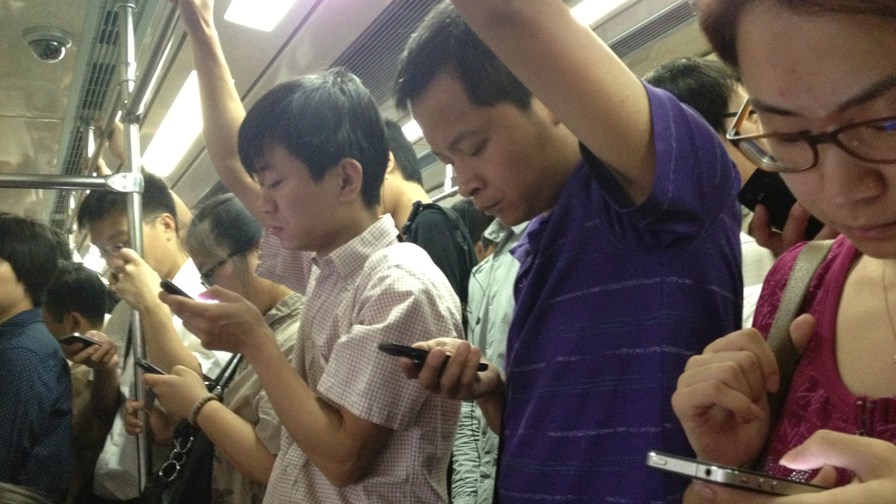 Nokia has scored an important 5G contract with China Mobile. That’s ‘the’ China Mobile, the world’s largest mobile operator by both capitalisation and by subscribers (over 900 million as of this time last year).

Nokia says China Mobile will be the first operator to deploy its new Massive MIMO solution which, it claims, will smooth its transition to 5G. The AirScale mMIMO Adaptive Antenna (MAA) is a custom job, specifically built to meet China Mobile’s bandwidth and coverage requirements. Nokia claims it’s the world’s first 320 W mMIMO Adaptive Antenna. This means the operator can allocate network resources from 4G to 5G as the user transition between the two gathers pace.

China Mobile has been deploying 5G at 2.6 GHz but now, claims Nokia, it needs to pump up the volume, and to that end Nokia has been working on a new version of the MAA which - at 320W - is at least 80W greater than the closest MAAds on the market.

As a result, it claims, China Mobile is now able to support 4G and 5G in concurrent mode in the 2.6 GHz frequency band. That helps CMCC to flexibly balance the two technologies. In addition, the 160 MHz, 320W version ensures CMCC has better coverage and capacity, which helps to reduce CAPEX as the operator transitions its subscribers.

The MAA uses 64 transmit and 64 receive antenna elements, which combined deliver a total of 320W output power, the highest of any MAA in the industry.

Mark Atkinson, Head of 5G and Small Cells business at Nokia, said: "Nokia has been operating in China for 40 years, and we are pleased to have this opportunity to work so closely with an industry leader like China Mobile. The development of the AirScale MAA with its industry-first 320W output is the direct result of input from the China Mobile team on what they needed to speed the deployment of 5G services to their customers. We look forward to continuing to work with CMCC as its 5G plans evolve."

This China Mobile deal must be good for Nokia. Huawei might be looking less dominant than it was in the global carrier kit market, but the struggle with Ericsson goes on.

Nokia says it currently has 43 commercial 5G deals with operators around the world and is involved in more than 100 5G-related customer engagements.