Nokia and STC to deploy 4.5G technology across Saudi Arabia to meet the next phase of mobile data demand and pave the way to 5G

Riyadh, Kingdom of Saudi Arabia - Nokia and STC have signed an agreement to expand high-speed mobile broadband capacity and coverage in Saudi Arabia using Nokia's 4.5G technology. The enhanced network will meet the ever-increasing demands of subscribers across the country, including the millions of visitors who travel to the cities of Mecca and Medina each year, particularly during the Hajj and Ramadan seasons.

Nokia's 4.5G technology leverages techniques such as carrier aggregation to optimize network resources and boost speeds to meet growing data demands. Data traffic has increased in Saudi Arabia following the expansion of 4G, with the network in Mecca and Medina in particular experiencing spikes in demand.

Nokia has already completed the first phase of the deployment in Mecca and Medina, where the company was asked to dramatically increase capacity. Using 4.5G technology, including Saudi Arabia's first indoor small cells deployment, STC managed the huge traffic demands during this year's Hajj pilgrimage, which during peak times recorded an increase in 4G traffic of 600 percent compared to 2015.

Nokia will continue to deploy its 4.5G macro and small cell radio access network and microwave packet radio technology to provide ubiquitous coverage and faster access to the Internet across the country. This will allow STC to launch new services and expand the delivery of voice-over-LTE (VoLTE) to more subscribers.

This agreement continues a long history of collaboration between Nokia and STC. Nokia has defined a path to 5G that allows leading operators such as STC to take advantage of major increases in speed and capacity where and when they need it using 4.5G, 4.5G Pro and 4.9G technologies.

"We are committed to delivering the best possible customer experience to our subscribers. By delivering the latest mobile broadband technology from Nokia, we can meet the demands of the people of Saudi Arabia as well as the millions of visitors that arrive in the country each year."

"At Nokia we are constantly innovating to help customers optimize resources as they evolve to meet subscriber demand in the most cost-effective way. Our 4.5G technology is an example of this, and by employing our deep-rooted services expertise we will quickly roll out the technologies that will allow STC to meet the next phase of subscriber demand." 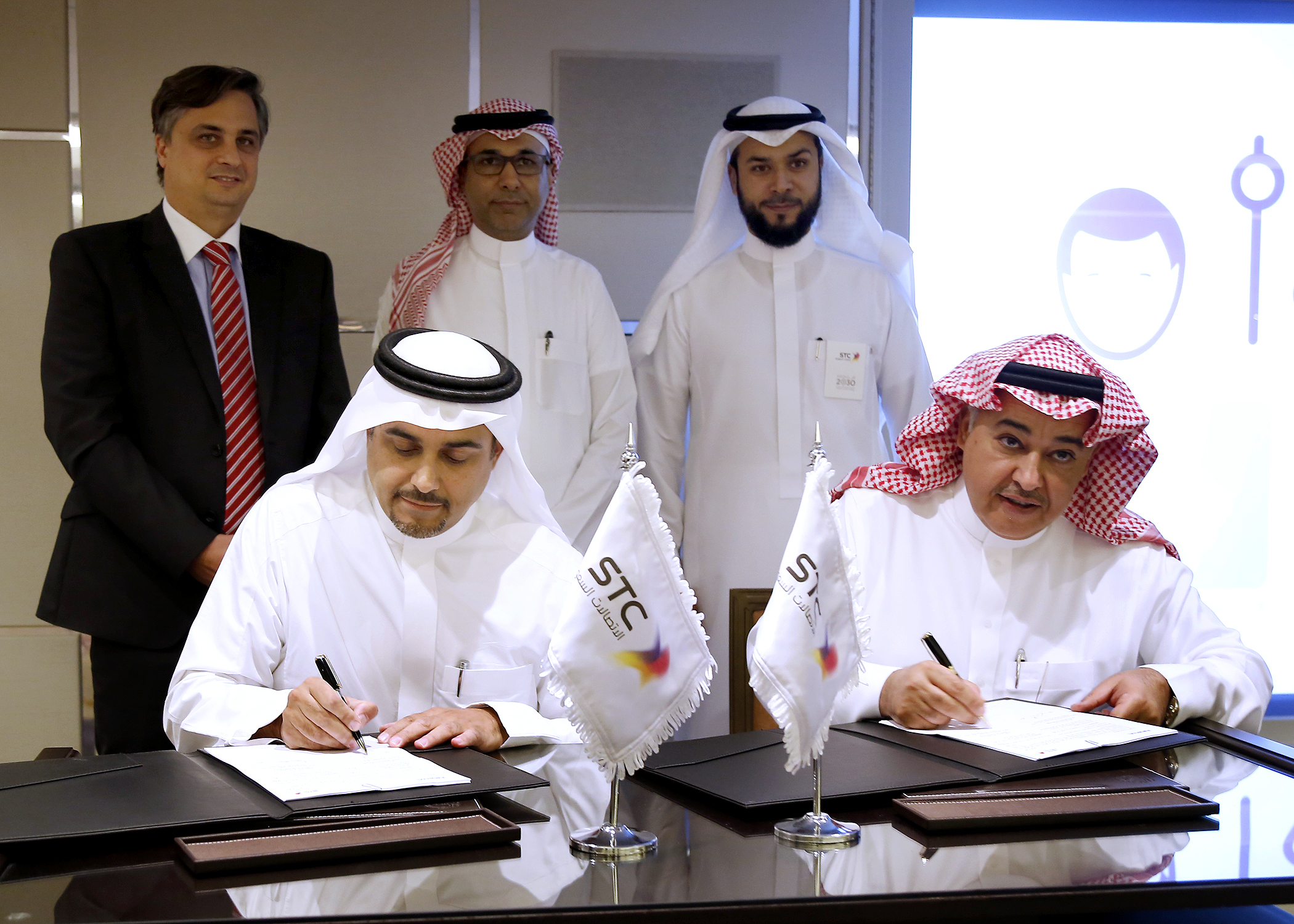