New evidence may see Huawei getting the boot in the UK, but France says “Non” 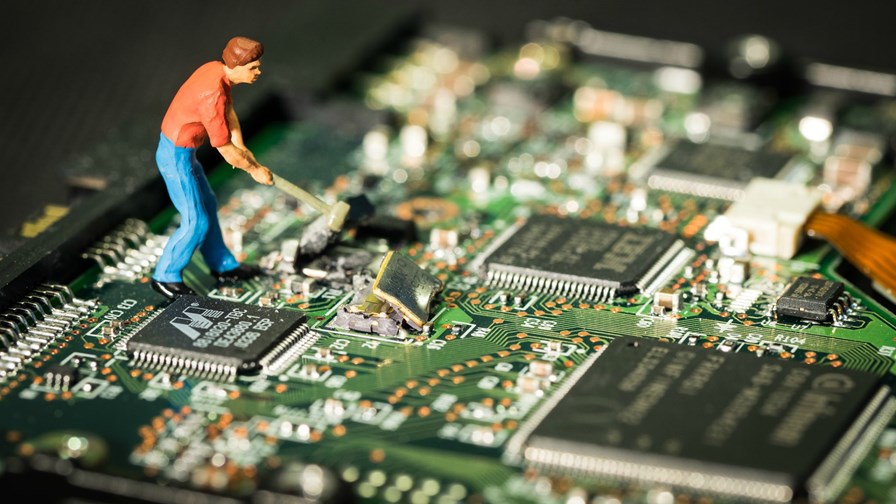 UK Prime Minister, Boris Johnson, is reported to be on the cusp of ordering all the UK’s telecom networks to end the use of Huawei kit this year...or maybe not. As has become the pattern with this long-running saga, sources (probably ministers) brief their trusted lackeys on the UK’s major newspapers who then write up a the latest changes in position that Prime Minister Johnson is said to be considering and the result is... a print version of Johnsonian bluster and nobody is much further forward in understanding what’s going on. That could be the plan, however.

Meanwhile, on the other side of La Manche the French authorities are standing firm in the face of US insistence that Huawei should be isolated.

According to Reuters, the head of French cybersecurity agency ANSSI, Guillaume Poupard, has said there would not be a total ban on Huawei equipment when it came to the rollout of the French 5G telecoms networks.

France’s Huawei stance is crucial for two of the country’s four mobile operators, Bouygues Telecom and SFR, both of whom use about 50% Huawei kit in their networks.

However, ANSSI was advising French telcos not currently using Huawei kit, to avoid switching to the Chinese company for practical reasons, while those already using Huawei would be authorised to continue doing so for between three and eight years.

According to Reuters, Poupard said the policy was not founded on “Huawei bashing or anti-Chinese racism”, but the decisions were made to protect French independence and not as an act of hostility towards China.

“All we’re saying is that the risk is not the same with European suppliers as with non-Europeans,” he said.

In other words, taking on Huawei given the current geo-political undercurrent, may not be worth the potential trouble.

In fact the thing that’s changed for the UK policy since it was expressed in early January this year (that there would be a continued role for Huawei in the UK networks, just not in the sensitive areas) has pretty much the same roots.

But now that it appears that the US administration’s objective is no longer ‘national security’ if it ever was, but a determined drive to destroy Huawei’s ability to present a threat to US technical dominance by cutting off access to the most advanced US technology.

The result is that using Huawei has become highly problematic, since it can no longer (at least for the time being) use the advanced chip-designing technology required to build the necessary high performance chips for its 5G equipment that it must if it’s to replace the US-sourced components it’s banned from using.

According to the UK’s National Cyber Security Centre (NCSC) that reality has fundamentally changed the security situation since it has forced Huawei to use components in its network gear that are ‘untrusted’! Let that sink in. The first round of US sanctions against Huawei means a second round can deal a fatal blow. It’s a sort of ‘Catch-22’. Read more...