Managing the ‘customer experience’ across a highly hetero network 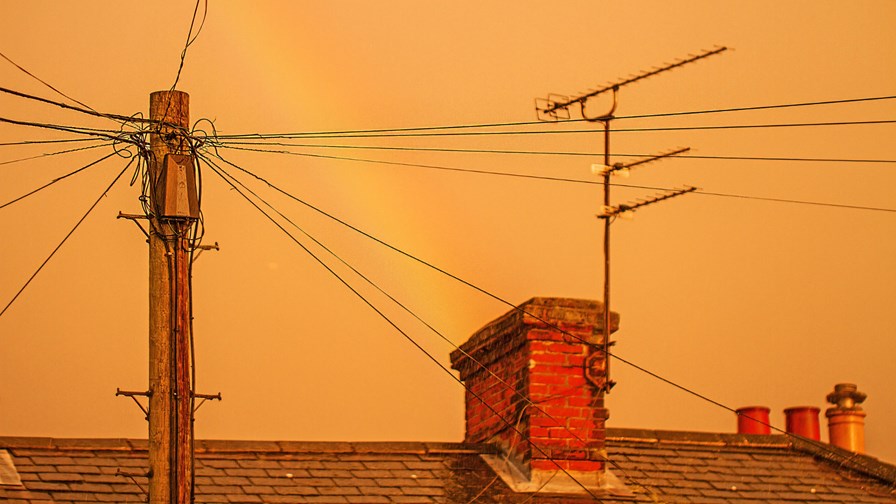 The acronym of the moment might be 5G but while the new radio technology will probably  eventually support demanding applications like the oft-mentioned health ones (who wants to be connected via WiFi to their critical medical monitoring kit back in the hospital? goes the usual rhetorical question) both users and operators know that mobile generations don’t carry a baton that they hand on (and then pull out of the race). Considerable generational overlap has been the name of the game since 2G and there’s no reason to think this won’t continue - not only as 4G wanes and 5G waxes, but as extra network technologies such as WiFi and perhaps low-powered radio networks for IoT, are folded into the mix.

That suggests that more attention should probably be paid into how an operator might monitor, measure and dynamically manage their users’ experiences in what is fast becoming a properly ‘HetNet’ (heterogeneous network) environment.

One way into this might be through analytics partially centred on the handset (rather than just the network), on the basis that getting a full picture of performance (app performance as well as network and service performance) means gathering at least some critical information about the performance of the network the operator doesn’t own (WiFi) but across which the user may be shunting most of his/her data.

To that end Birdstep Technology (www.birdstep.com), has just launched its third generation SmartANALYTICS platform which it claims will give the service provider the same level of monitoring, feedback and analytics across their whole expanding service footprint, including Wi-Fi networks as well as the device platforms themselves.

Birdstep says SmartANALYTICS can tell operators, how much data a user is consuming, and how long he or she user stays on a given network that has been clearly identified by the system. The information gained can be used to determine and visualize traffic pat­terns and app usage, as well as undesired network behaviors, which in turn can be applied to optimize a HetNet environment and the user experience.

“Operators have to recognize that only 20-40 per cent of the total mobile data consumed on mobile devic­es is now carried over cellular networks, with the remainder going over Wi-Fi networks of some kind,” said Lonnie Schilling, Birdstep CEO. “Furthermore, in cel­lular networks, at least 40 per cent of the information about the service can only be retrieved from the devices themselves. SmartANALYTICS gets all the information operators need from the device itself, hence reflecting the actual user experience and enabling operators to correlate this with network data to analyse the overall quality of service and identify how best to improve it.”

Unlocking the value of 5G-enabled use cases: Lessons learned