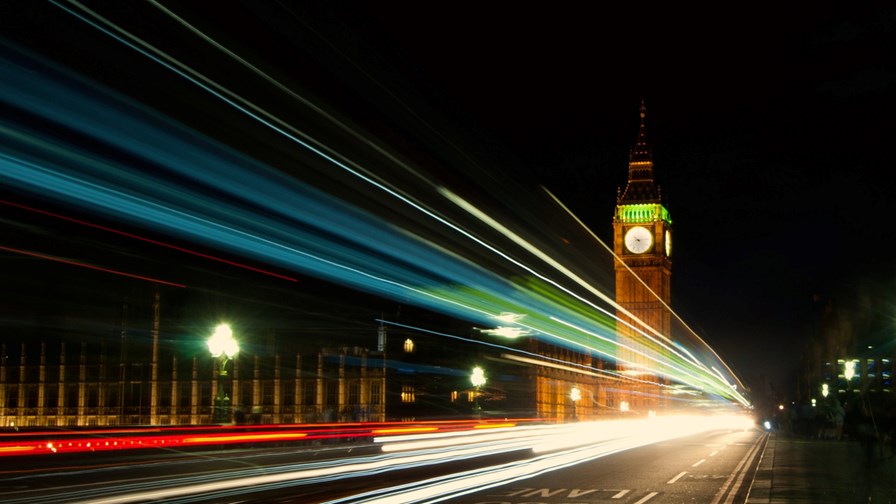 A lack of coordination between London's 33 boroughs risks creating a bureaucratic nightmare for telcos trying to roll out 5G.

This is according to Tech London Advocates, which found out via a Freedom of Information request that only two boroughs have a strategy specifically for facilitating 5G deployment, and that not one of them has allocated any budget towards it.

TLA also found that six boroughs have a councillor responsible for 5G or broadband, despite not having a strategy for enabling deployment.

This isn't necessarily a big problem if all a telco is doing is upgrading its existing mast footprint with 5G nodes. It does become a headache though if a telco needs to seek planning permission for new sites, or wants access to public street furniture, for example. In this scenario, telcos would benefit from standardised application processes covering every borough, or better yet, dealing with one stakeholder responsible for the whole of London.

That doesn't appear the case though, according to TLA, a lobby group representing the interests of 8,000 tech-related entrepreneurs, business leaders, experts and investors.

"The capital's multi-borough system poses a unique set of challenges to network operators working towards a cohesive rollout compared with other cities," said TLA founder Russ Shaw. "It requires coordination of different budgets, timelines and deals between a complex blend of stakeholders, including the challenge for MNOs of working across 35 planning authorities and 34 highways agencies."

You could argue that any telco undertaking a nationwide deployment will be well used to dealing with multiple planning authorities, but there is no doubt telcos would prefer to treat London as a single city, rather than 33 villages crammed in next to one another.

"The user market might be large in the capital, but the excessive red tape and expense means I would probably choose to invest in other UK cities that are more welcoming to infrastructure providers," said Andrew Campling, director at 419 Consulting. "City Hall must make the proposition more attractive and incentivise operators if London is to keep up with the likes of the US and Chinese cities that are leading the way."

The comparison with the US and China is perhaps a little unfair. The US has been slow to allocate mid-band spectrum and is relying on mmWave at the moment. So of course telcos are working hard to get new sites up and running – they need so many of them to deliver any semblance of coverage.

As for China, the government there can set policy without fear of any electoral repercussions. What Xi wants, Xi gets. And if he wants broad and deep 5G coverage, who is going to tell him no?

Anyway, back to London, and the upshot of all this disorganisation is that not one of the boroughs could confirm an anticipated date for full coverage of their respective territories, TLA said. Only the City of London – which famously accounts for just one square mile of London's financial centre – could provide a rough estimate: it expects full 5G coverage will take at least three years.

"The Greater London Authority must align all the boroughs under the same policy, proactively encouraging investment from network operators and fostering collaboration between them, businesses and land owners," Shaw said. "Otherwise, London risks being one of the worst cities in the UK for 5G coverage – an unacceptable scenario when the capital's global future is already under question."