Is Boris Johnson about to open the trapdoor on Huawei? 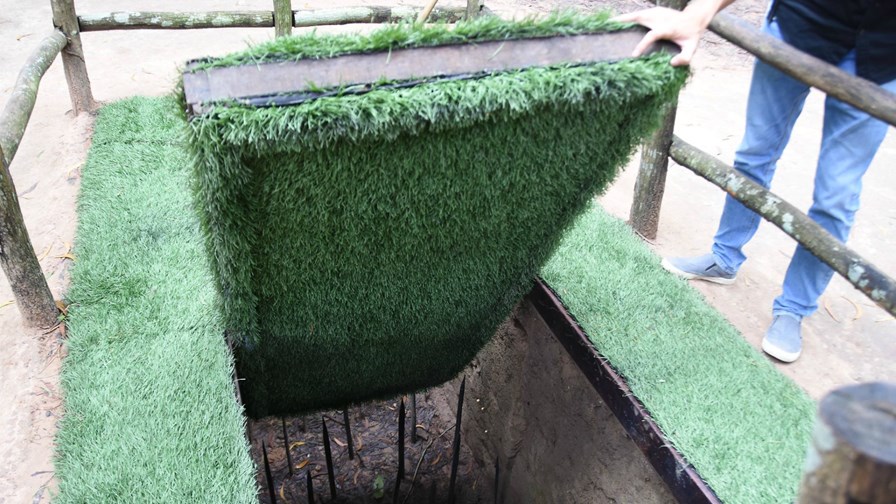 UK Prime Minister Boris Johnson may have been caught sniggering like a naughty schoolboy at the antics of President Donald J Trump this week at the NATO summit,  but he might have felt he was, however inadequately, getting his own back having just been leant on (again) by Trump over the Huawei question. You know the sort of thing: “Nice little trade agreement our officials are working on. Pity if anything was to happen to it.”

In the event Boris showed up at a microphone and announced, in what The Guardian described as his strongest signal so far, that he is prepared to pull the trapdoor on Huawei.

Security concerns are paramount, he said when asked about how that big decision was going.

“I don’t want this country to be hostile to investment from overseas. On the other hand, we cannot prejudice our vital national security interests nor can we prejudice our ability to cooperate with other Five Eyes security partners. That will be the key criterion that informs our decision about Huawei.”

None of that makes any sense unless we factor in the spectre of Trump instructing Boris, Zelensky-fashion, to start making the appropriate “I’m going to ban them” noises.

There is no vital security interest requiring the removal of existing Huawei kit and the banning of any more. The experts have already decreed that careful inspection and monitoring of ALL equipment is a sensible way forward. No need to go bonkers over a  perceived threat from an unreliable source.

And how might having Huawei kit in parts of the 5G network prejudice ‘our ability to cooperate’ - unless the non-cooperation was coming from the other partners?

What’s clear is that Trump has been working on the other NATO members, not just his so called ‘Five Eyes’ security partners (Australia, Canada, UK and New Zealand).

Then the usual gibberish: “Everybody I have spoken to is not going forward, but how many countries can I speak to? Am I going to call up and speak to the whole world? We are building it, we have started, but we are not using Huawei.”

I suppose we could see Boris’s ongoing procrastination over the issue as being quite heroic, given the circumstances. Presumably, when faced with pointed questions from Trump about Huawei, he blusters and stammers and ruffles his hair as a distraction, while Trump talks in disjointed sentences and plays his imaginary concertina. What a scene!

But has it occurred to anyone that Trump has another reason for trying to get his security and NATO partners to ban the mid-band-oriented Huawei 5G technology.

It became apparent over the past couple of years that Trump feels quite strongly about ‘the race to 5G’. A national race is something he actually understands, especially when the US is losing. He will have had it explained to him that the Europeans have chosen Huawei (where they have) because Huawei has made mid-band its specialisation.

To enforce a ban, as the mobile telcos have pointed out again and again, would put key European markets, especially Germany and the UK, years ‘behind’ on 5G.

Perhaps we should have kept that to ourselves?