Is a silicon curtain descending across Eurasia? 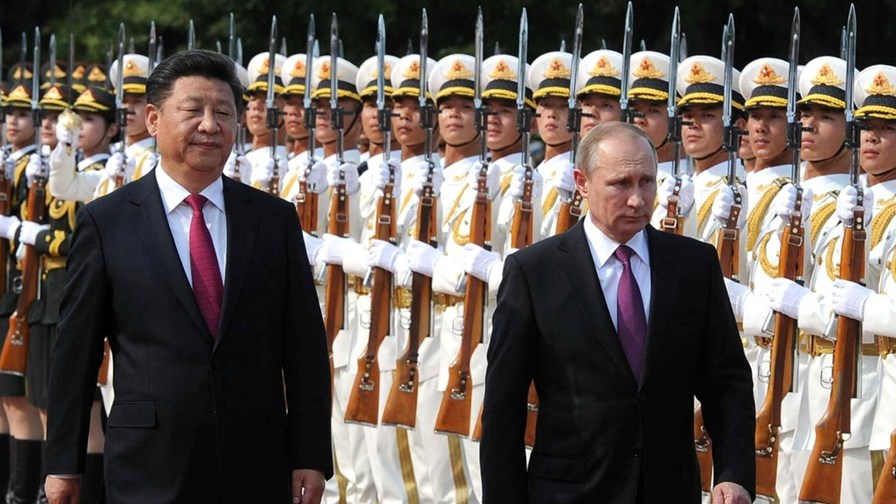 The technology cold war between the US and China may be entering a  new phase as China appears more and more resigned to the view that the hostilities are probably here to stay. As a result, Huawei and the Chinese government are looking to mitigate the damage as far as is possible while Huawei scrambles to find substitute components and software to those it has been banned from utilising by US trade restrictions.

One strand of this strategy is to agree new 5G partnerships to make up, as far as possible, for those it appears to be losing as a result of the US actions.

To that end China and Huawei have a new best friend in Russia, or rather a friend that’s now more friendly than ever (China and Russia have had a long-standing interest in creating firewalled Internets around their national boundaries and have shared technology to that end).

The latest in the outbreak of friendliness announced today, involves an offer, reported by TASS (in itself a reminder of the cold war) of using the Russian domestic Aurora smartphone Operating System as an alternative to Android,  along with a “Russian software ecosystem” involving social media, search engine, and antiviruses software. Aurora was created as an offshoot of the Finnish mobile OS Sailfish.

The Chinese may, or may not, have leapt for joy at this offer but last week  they appeared to have done a substantial deal with Russian operator, MTS, which will result in it constructing the first Russian 5G network.  Not only that, but Huawei, which is of course supplying the network, is pulling out all the stops to deploy trial networks over the next two years.

According to MTS President and CEO Alexei Kornya, the deal has the dual purpose of providing a commercial 5G network in Russia in double quick time but will “also contribute to the further development of economic ties between Russia and China."

Observers are speculating that MTS managed to extract a ‘good deal’ given the circumstances, but both sides will be winners - Russia can look forward to a potential digital boost if and when the network - if it’s substantial - is completed. For Huawei the build may help to make up the lost numbers from business it’s lost (or failed to win) following the falling out with Trump.

Although there is no way of knowing for sure how much business Huawei is currently losing, Nokia has reported an uptick in 5G orders over the last couple of months and now claims a total of 42 5G engagements, including a biggy with Softbank. It claims that since the end of March it has seen an average of one major contract win each week - and says it has a steady pipeline in place for further agreements.