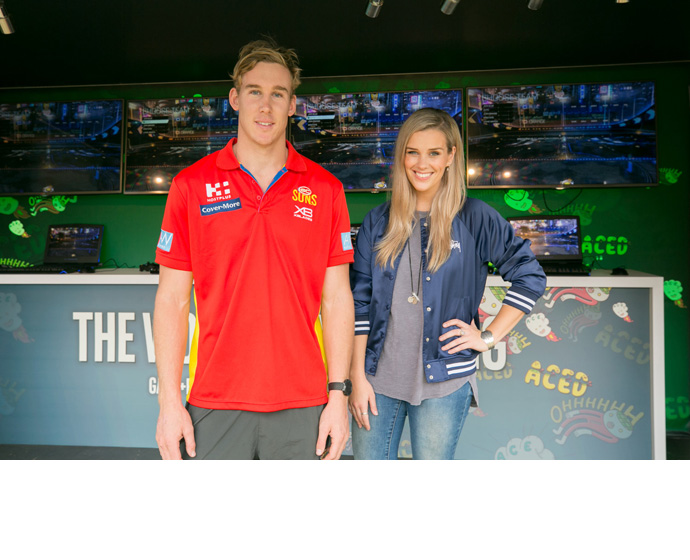 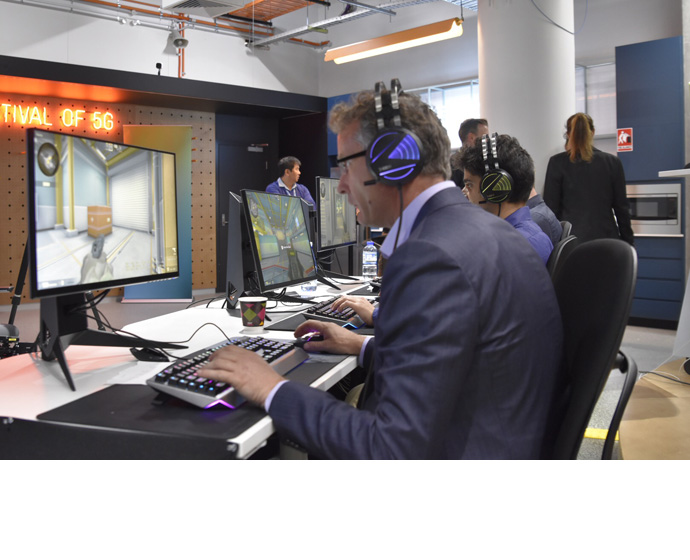 Intel, Telstra and Ericsson have conducted one of the world’s first esports professional gaming experiences over a live, ultra-low-latency 5G connection on Australia’s Gold Coast.

Intel recently concluded the Intel Extreme Masters event in Sydney, which proves year over year the growing popularity of esports — said to be the fastest-growing spectator sport in the world. Gamers push the boundaries of technology and 5G enables gaming anywhere, anytime with a wired-like experience over wireless.

Professional gaming team The Chiefs were invited to fly to Queensland to take part in the Telstra and Intel 5G trial in the Telstra 5G Innovation Center, followed by a mobile outdoor event in an Intel-branded shipping container. In the outdoor live trial, the esports stars took on the likes of Tom Lynch, captain of the Gold Coast Suns (AFL) – all enjoying the low latency of 5G-enabled gaming.

The 5G technology demonstrated at the event included the Intel® 5G Mobile Trial Platform which allows for quick implementation of the latest air interfaces and communication protocols, Ericsson’s 5G base station, and Telstra’s core network capabilities.

Shannon Poulin, Intel vice president in the Sales and Marketing Group and general manager of Global Markets and Partners, appeared live on the morning show “Sunrise in Sydney” to talk about esports and how 5G’s low latency will change the game.

The action from the event was covered by a number of reporters:

“How Telstra plans to turn computer games into a game changer” (Sydney Morning Herald): “In a partnership with Intel and Ericsson, the Australian e-sports team The Chiefs were among the first gamers in the world to use the latest ultra-fast latest mobile network on Tuesday at the 5G Innovation Centre, as Telstra demonstrated a real-life use case for the upcoming mobile network technology.

…the team discussed a noticeable difference in the network’s ‘latency’ – the delay between pressing a button and getting a result. On a 5G network, latency is considered ‘ultra-low’ at six milliseconds, compared to 20 milliseconds on 4G.”

“Telstra pushes 5G’s latency advantage” (Computerworld): “Telstra, in conjunction with Ericsson and Intel, has used a demonstration of online gaming to push the low latency characteristics of 5G wireless as one of the key benefits of the technology.”

“Low Latency is One of 5G’s Biggest Selling Points” (Gizmodo): “… representatives from partners Ericsson and Intel also talked up the possibilities of the future network. One edge case scenario that will benefit is healthcare, particularly surgical operations where lower latencies can reduce risk and increase the viability of remote surgery to begin with.”

“Telstra is taking esports on the go with the power of 5G” (Finder.com): “Professional Australian esports team The Chiefs had first dibs on taking the new network for a spin, experiencing latency as low as five to six milliseconds while competing at the event.”