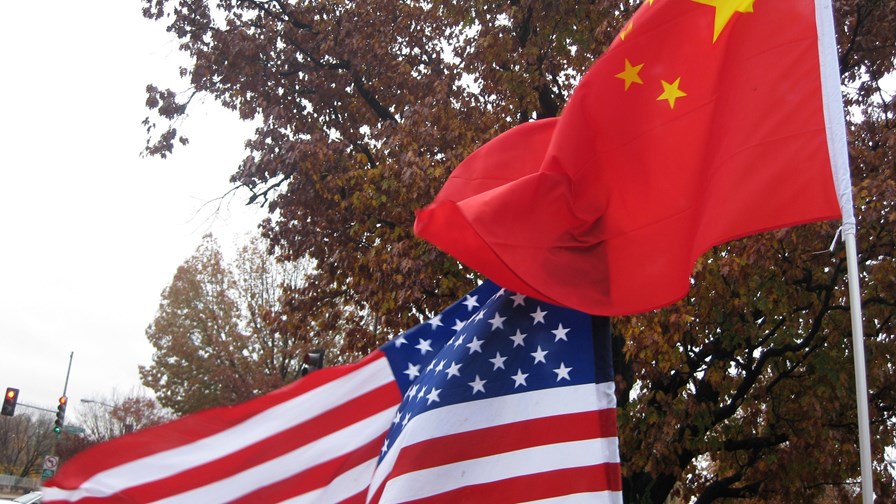 Political pressure on Huawei eased off slightly this week, as calm voices of reason seized the microphone, if only momentarily, from the angry mob calling for the Chinese vendor to be blocked from 5G networks.

Germany made clear on Tuesday that it hasn't decided whether to block Huawei. Economy Minister Peter Altmaier told Reuters that the government was still discussing the matter, pouring cold water on a Wall Street Journal report that claimed lawmakers had reached a preliminary agreement to let Huawei back into the fold. Altmaier said in a separate report last week that whatever Germany decides, it plans to implement greater oversight on companies that want to deploy 5G networks.

At the same time, Huawei Germany chief Dennis Zuo insisted to German newspaper Handelsblatt that the Chinese government "keeps out of our business."

While Huawei's future as a 5G supplier to German telcos is by no means assured, this week's developments make it clear that the question is by no means settled, and that a proper evaluation is taking place.

Sources familiar with the UK National Cyber Security Centre (NCSC)'s review of the purported threats posed by Huawei told the Financial Times at the weekend that it would be possible to mitigate the risks of using its 5G kit.

This is despite UK security think tank the Royal United Services Institute (RUSI) warning recently that "allowing Huawei's participation [in 5G networks] is at best naïve, at worst irresponsible."

The FT report noted that the UK's final decision will carry great weight as far as other European administrations are concerned due to its membership of the Five Eyes intelligence sharing network.

"Other nations can...reassure their public and the US administration that they are acting in a prudent manner in continuing to allow their telecommunications service providers to use Chinese components as long as they take the kinds of precautions recommended by the British," the source said, in the report.

It's almost as if the entire world isn't actually on the brink of total war, and that, in fact, you can still use words to find a solution, rather than bully-boy tactics.

Another Five Eyes member, New Zealand, has also set the record straight about its position on Huawei.

Prime Minister Jacinda Ardern explained the security services' decision-making process when it comes to communication infrastructure during a Politico interview at the recent World Economic Forum (WEF) in Davos:

"We have a framework for making decisions around communications infrastructure that allows an independent assessment to be undertaken," she said. The assessors then "advise the vendor who has made the application of an outcome, as we've done in the case of [New Zealand incumbent] Spark and Huawei. They're then advised that there are some security concerns and they have time to go and mitigate those. So that happens under a transparent legal framework; it's vendor neutral, it's not about who's applied. We're still in the middle of that."

That was back in January. This week she reiterated as much to local news outlet Newshub, which suggests that Huawei's fate in New Zealand is far from decided.

In fact, Ardern was at pains to explain that Huawei had never been banned from bidding for 5G contracts, just that security concerns had been raised by the Government Communications Security Bureau (GCSB), which told Spark that there are risks to be mitigated before Huawei kit can be used.

If it wasn't clear that Huawei is rattled by the current onslaught, then the decision by founder and president Ren Zhengfei to meet the press should put it beyond any doubt.

Until now Ren was popularly described as "Huawei's reclusive founder", and most articles about him reference his former membership of the Chinese People's Liberation Army (PLA), which gives Western media a convenient stick with which to beat him and his company.

Ren somewhat shredded that reputation this week, giving not one, but two interviews.

On Wednesday he appeared on CBS to give his first ever TV interview to an American journalist, in which he refuted US claims that Huawei could provide the Chinese government with backdoor access to its equipment.

"Absolutely not possible," he insisted. "Even if we were required by Chinese law, we would firmly reject that."

He also reiterated comments he made in an earlier BBC interview, in which he claimed the arrest in Canada of his daughter and Huawei CFO Meng Wanzhou was politically motivated.

He struck a more defiant tone with the Beeb when he declared "There's no way the US can crush us."

The US will no doubt repeat its allegations that Huawei has no respect for intellectual property, international sanctions, and that its equipment gives China's government a means of conducting espionage around the world. But with US allies, including Five Eyes members, holding back from blanket banning Huawei, for once it looks like the US is the one that's isolated.