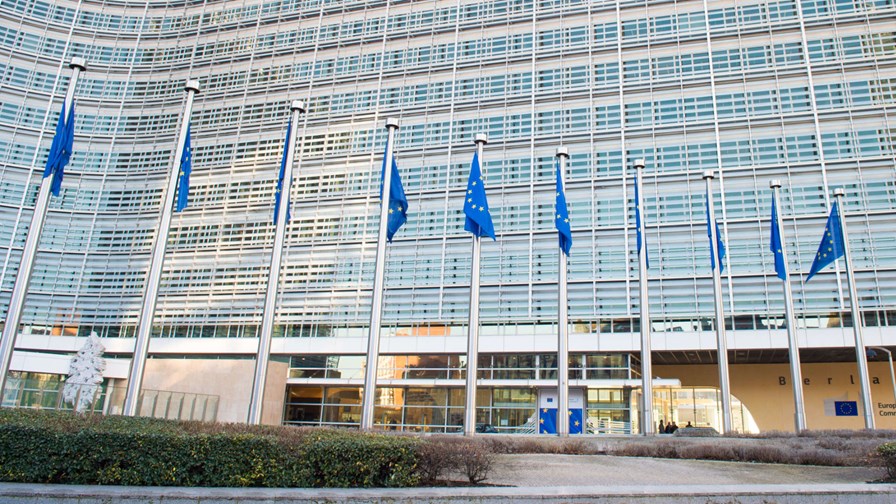 And why not? When so many industry bodies seek political support these days by doing some maths on their commercial activities you can hardly blame Huawei for trying the same line. While President Trump might see the Chinese firm’s extensive European business interests as evidence of Europe’s vulnerability to an alleged bad actor, Huawei can point to the same numbers to show just how much it’s helping the EU get a head start on 5G.

Here’s the numbers. Huawei claims it’s the world’s leading ICT provider, and boosted Europe’s economy by €12.8 billion through its economic activity in 2018, supporting 169,700 jobs either directly or through the supply chain, according to a study by Oxford Economics.

Huawei’s direct contribution to European GDP of €2.5 billion in 2018, it claims,  is more than double what it was back in 2014, and represents annual growth of 19% per year in real terms. Over the same period, the total employment supported by Huawei rose by an average of 13% a year, and the total tax revenue it generated by 17% a year.

“The new European Commission wants to deliver digital sovereignty for the EU by establishing a strong technological ecosystem across the continent. This report clearly shows Huawei to be among the top companies in Europe innovating the products and services that will help the EU accomplish its targets,” commented Abraham Liu, Huawei’s Chief Representative to the EU Institutions.

“We are making a sizeable contribution to the EU economy, helping Europe improve productive capacity and ensuring its firms and industries are not left behind by the pace of digital transformation. Our aim now is to help the European Commission achieve its goal of making Europe ‘fit for the Digital Age’.”

An important partner for European businesses

Huawei is among the companies leading the way in accomplishing the EU’s targets by building fast and reliable networks with all major European operators, and investing in research and development. Its 23 research facilities across 12 countries in Europe, and research programme involving 140 European universities, focusing on everything from wireless to optical technology, cloud computing and new materials, are helping European industries strengthen their advantage in these areas.

Moreover, by actively working with European businesses, Huawei is ensuring that its technologies are implemented in ways that maximise the benefits for both individual firms and society more widely.

Oxford Economics measured Huawei’s total economic impact in terms of its contribution to European GDP, the jobs it supports across the continent, and the tax revenues it generates.

In total, it found that Huawei sustained a €12.8 billion contribution to Europe’s GDP in 2018. This comprised:

Huawei supported a total of 169,700 European jobs in 2018 through these three channels of impact. This includes 13,300 permanent employees and contracted staff at Huawei’s European entities, plus a further 80,300 jobs in European firms within Huawei’s worldwide supply chain.