Huawei embarks on its Long March to OS liberation 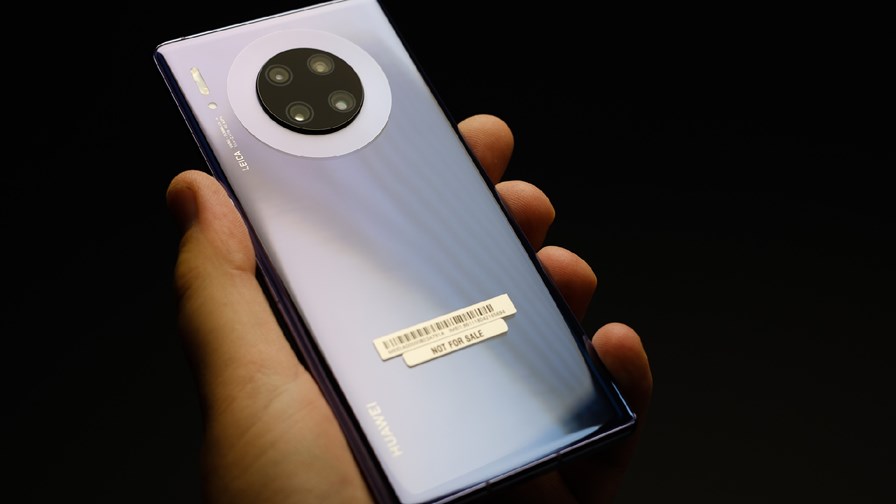 Because it pretty much had no choice. The US administration had blocked all the escape routes in its attempt to bring down Huawei and the Chinese telecoms industry. We’ve seen the detention of Huawei’s CFO, and then the bullying of governments to stop their mobile operators from buying Huawei infrastructure.

That met with partial success with several European mobile operators agreeing to phase out Huawei RAN equipment over time (often time enough for their useful life to be nearing an end in any case). Then the US administration turned to the smartphone market where Huawei’s  Mate series had met with considerable success.

Last year, the US decided to cut off the supply of American chips. If nothing else, that phase of the anti-huawei exercise should have proved to everyone just how ‘International’ the business had become as loopholes and exemptions were almost immediately found. The favourite was the 75% foreign input to a product with US components which lnvolved free pass to sell it on to Huawei. That loophole was finally closed this May when the ban was extended to include chips made with chips that were US produced. To make that work the US Department of Commerce required the issue of a license for the sale of any products made using US hardware or software to Huawei, whether those products are made in the US or overseas and whether Huawei is purchasing them directly or via an intermediary.

That was interpreted as being the next to final nail in the Huawei coffin, although we’ve heard that a few times before.

At this point though, Huawei has admitted that its imminent Mate 40 smartphone would, barring miracles, be the last flagship to use a Kirin chip. It says it will stop making the Kirin chips for its smartphones because of problems with sourcing the necessary materials due to the US measures against it.  It explained that meant  that its manufacturer, TSMC, with its advanced 5nm US chip making technology, was prevented from doing business with Huawei  - and in July the Taiwan contract chipmaker said it had stopped taking new orders from Huawei in May.

What seems to have emmerged now is a new strategy which aims to build technological independence, even if that means a few years in the doldrums.  After all, Huawei can count on performing strongly in its home market - new smartphone OS or not.

Time to make a break for it

It must now look increasingly unlikely to Huawei and Beijing that a Biden win in the  presidential election in less than two months time, should it occur, will result in a complete switcheroo of US policy. As far as we know Biden is doing his level best to say nothing much about anything in case it’s something Trump can seize on - reversing policy on Huawei immediately is therefore unlikely.

Plus, should a new friendlier policy emerge (should Biden win, not at all certain at this stage) then from the Chinese perspective, there would be no guarantee that any policy reversal would not be reversed again in four years’ time.

So the outlook from a Chinese perspective is grim... the alternative to keeping open the possibility of being granted relief to the US export measures and in the mean time working to overcome their worst effects, is to grit the corporate teeth and go for a frenzied bout of ecosystem building with a new OS and core applications.

If Huawei chooses to crash out (to borrow a phrase from Brexit) it may be granted (by the government) the freedom to strike back against Apple whose iPhone is still very popular in China. An i for an eye, as it were, could boost the domestic market for Huawei  while it got on with cultivating developers and building its ecosystem.

That sounds reasonable but is fraught with marketing and other problems in Europe and assorted world markets. However, it now seems to be the only option.

Harmony on the way?

So this Thursday will see Huawei launch Harmony OS 2.0, a new version of Huawei’s OS aimed at  smartwatches, fitness trackers and the like. However,  a smartphone version of the OS is going to be launched with new smartphone models next yearl

So the Mate 40 will use the Kirin chips in the interim period and then at some point next year, when the chips and a prior agreement with Google  run out,  Huawei will start selling smartphones with Harmony OS and its own services on board, including a TomTom navigation app, supposed to be the world’s best and therefore a worthy replacement for Google Maps.