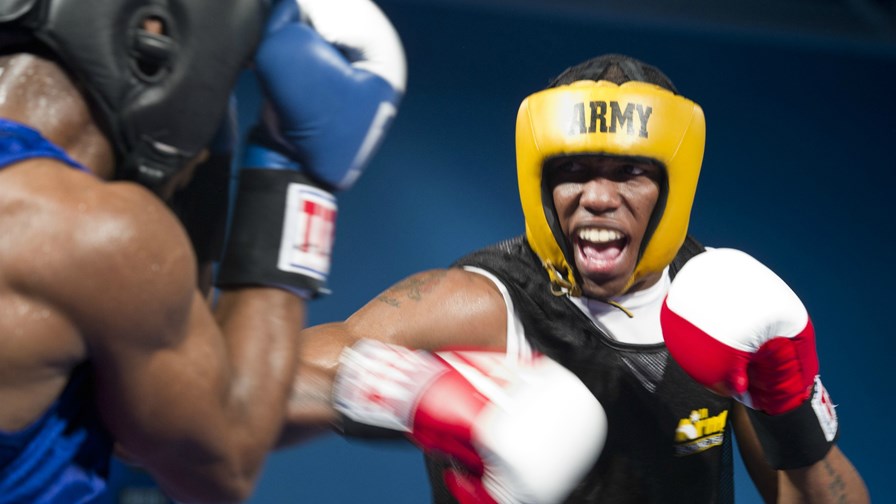 Having managed to snag global political buy-in on 5G by chracterising it as a race (one which can only have one or two winners) and thereby goading politicians the world over to pledge support for what often appear to be blatantly nationalistic reasons, the GSMA is now doubling down by threatening to heap political blame and shame for what it sees as unhelpful competitive and financial conditions for 5G on governments and agencies that, it alleges, aren’t giving incumbent operators the hefty 5G tail wind they deserve.

It’s just served early notice on the German Federal Network Agency that the proposed terms of its upcoming 5G spectrum award contains “unreasonable and unrealistic license conditions  that pose a substantial risk to the roll out of ultra-fast 5G networks across the country.”

The GSMA says that while it welcomed the German government’s decision to release the entire 3.4 to 3.8 GHz band (C-Band), essential for the future development of 5G services globally, the conditions on the allocation of these vital frequencies jeopardise Germany’s 5G deployment.

“The mobile industry is essential to delivering on Germany’s vision for 5G leadership. We are alarmed that – despite real and substantial concerns raised by the mobile industry on the original proposals – the proposed terms make the situation worse by doubling down on unrealistic conditions that puts Germany’s 5G future at risk,” said Mats Granryd, Director General, GSMA. “Operators in Germany have invested billions in the country’s networks and have proven through history that they are committed to investing and providing innovative services. German consumers and businesses will be the ones to lose out from unreasonable obligations that make investment in 5G rollout uneconomical.”

The GSMA says its primary concerns with the conditions are as follows:

The auction rules contain massive advantages for newcomers that undermine fair competition by allowing them to meet significantly lower coverage requirements and to invoke a negotiation requirement for national roaming. This means, for example, that a new entrant could become a network operator by targeting a few locations in lucrative dense urban locations, relying on the infrastructure of existing network operators in sub-urban and rural areas. Not only does this further undercut the purported policy objectives on the already unrealistic coverage obligations, but it will reduce the incentive for operators to invest in underserved areas. As experience in other countries has shown, such an approach will drive roll-out activity primarily in cities.”

In fact, these are essentially the same arguments that are thrown out whenever dominant incumbents are threatened by new challengers empowered by technical change. New players naturally want to deploy where the opportunity is greatest and (often) the existing pricing is highest. The incumbents cry ‘cherry picking’ and suddenly show concern for rural areas. Nothing changes.