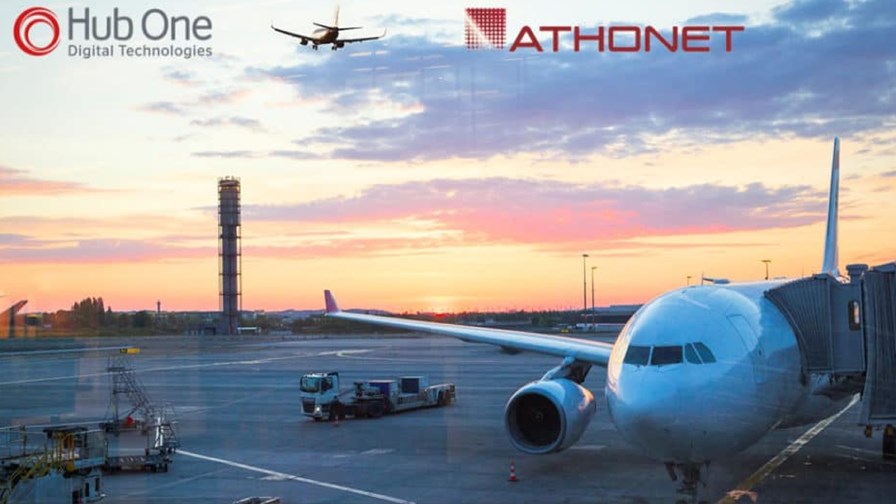 French cellular tech specialist, Athonet, has announced that its 4G/5G mobile core is getting an outing at Paris-Orly Airport, where it’s going to be supporting ADP Group’s Hub One services there. The 4G/5G core is also being installed at the other two Paris airports - Paris Charles de Gaulle and Paris le Bourget.

Private wireless networks are clearly in demand at critical travel and freight junctions where multiple companies are operating within a defined area and have critical communication needs. Airports are clearly on that list, joining ports which have seen some early 4G/5G developments already (see this story on private wireless being launched at the Port of Southampton in the UK) .

The Hub One announcement is just one more sign of competition breaking out around the provision of 4G/5G private network core software.

Hub One says it’s grouped all its professional use cases on a single dedicated infrastructure, has reduced the complexity and lack of agility inherent with legacy technologies and is applying the advanced tech to ensure total coverage  -  that includes the public areas, the airside areas including offices, and the industrial areas of the airport. The advanced network is designed to ensure that the capacity can be used equitably while maintaining full security control, preventing any sensitive information from leaving the facility.

But the networks can’t be used by the general public drifting in and out of the facility. They will remain ‘private’ and only available to employees at the facility, although an Athonet spokesperson said passengers will also benefit since the installation is expected to relieve cellular and wi-fi congestion overall since staff and passengers will no longer be competing with each other for access to the same airwaves.

Athonet claims it currently has nearly one million SIMs deployed on its private network platforms and any organization can easily deploy a private cellular network on its technology, using any authorized and available radio technology. It claims Athonet's solution has been adopted by major governments, public safety organizations, mines, ports, airports, enterprises and mobile operators around the world.