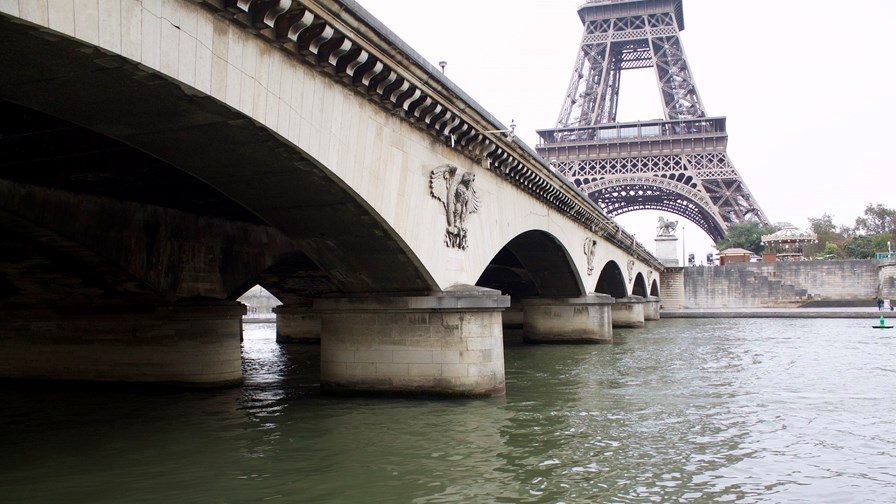 It hasn't been the best of times for the French mobile industry, with government and regulator apparently struggling to agree on conditions for 5G licensing, leaving the country lagging its peers in Western Europe. But it's not the worst of times for the market either, with the state having now ratified the rules for allocating spectrum in the 3.4 GHz-3.8 GHz band, including setting a fixed price for four sizeable frequency blocks and a minimum price for spectrum to be auctioned.

That fixed price element comes at a... well, price, though. Operators picking up those frequencies will have to adhere to stringent conditions, including the requirement to launch customised solutions for businesses and to supply fixed access products, as well as commitments on indoor coverage, transparency around rollout targets and outages, and the hosting of MVNOs. In addition, all operators winning spectrum – either fixed-price blocks or allocated by auction – will have obligations on the rollout of 5G sites, amongst which is the requirement to launch 5G services in two cities by the end of next year.

With the auction expected to take place in the spring – although no formal date has been set – that's something of a challenge for the telcos. It's certainly an achievable target, but they are in for a hectic year.

But first, they must secure spectrum. And even despite all the back-and-forth between the government and regulator Arcep in recent months that led to the fixed-price rule, that won't come cheap.

The four 50 MHz blocks will be priced at €350 million each, with payments spread over 15 years. The state has set a €70 million base price for the 10 MHz spectrum blocks to be sold by auction, payable over a four-year period. The amount of available spectrum totals 310 MHz, giving a minimum yield of just under €2.2 billion, presuming all frequencies are taken up.

That's just over half the sums Italy and Germany raised from the sale of 200 MHz of 3.7 GHz and 300 MHz of 3.6 GHz spectrum respectively earlier this year, although it could of course increase depending on how competitive the bidding becomes.

Agnes Pannier-Runacher, Secretary of State to the Minister of the Economy and Finance, described the spectrum allocation structure as "unprecedented in Europe" and talked up the obligations the operators will have to fulfil as a result.

"These 5G coverage commitments are much more ambitious than in other European countries and will constitute in the future a strong element of the competitiveness of our country," she said.

Because, as we all know by now, unspecified bad things will happen to countries and telcos that are not the first out of the blocks on 5G. There are well-documented links between a country's economic development and the state of connectivity there; that is not in dispute. However, the insistence that an almost immediate, broad 5G rollout is an indisputable necessity, even given the lack of devices and so forth at present, is getting a bit old.