France defies US pressure, will not ban Huawei from 5G 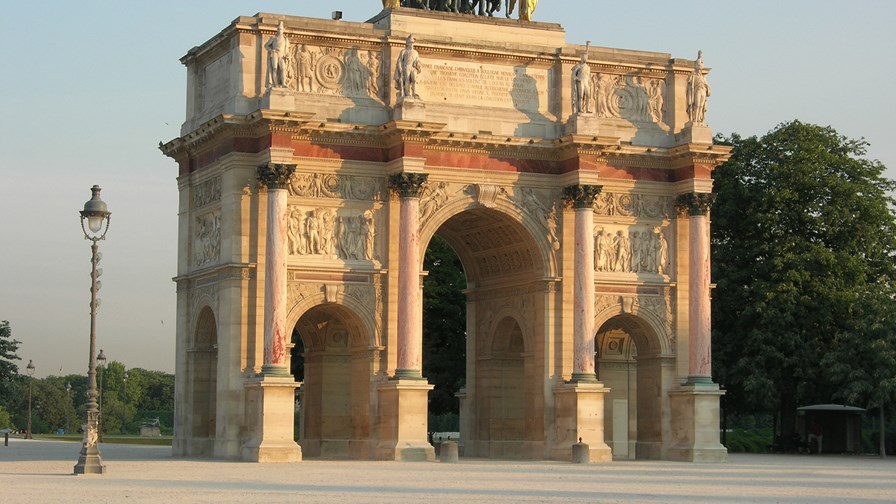 Huawei has scored another victory in the fight for its future in Europe, after France said it will not ban telcos from using its products.

"The government will not exclude anyone. We are not following the position of the United States," said Agnes Pannier-Runacher, a junior economy minister, in a Reuters report. "We will proceed on a case-by-case basis."

Case-by-case apparently means that national security risks will be taken into consideration when the likes of Orange, SFR, Bouygues and Free apply for permission to deploy 5G.

This is an important development in France, because regulator Arcep has finally gotten round to publishing the T&Cs of its long-awaited mid-band 5G auction.

310 MHz of 3.4-3.8-GHz spectrum is up for grabs. Four 50-MHz blocks – one for each telco – will be offered for sale at a fixed price, but will come with coverage obligations. The remaining 110 MHz will be auctioned off in 10 MHz chunks.

Arcep president Sébastien Soriano said in a report by Le Figaro that the minimum price for all 310 MHz should not be more than €1.5 billion. This will give operators hope that the final price for frequencies will be considerably lower than that paid by operators in Germany and Italy.

The decision by France not to ban Huawei from 5G networks follows a similar move by Germany's telco and infosec watchdogs, which, rather than exclude Huawei, are instead consulting on tighter security requirements for 5G networks.

It's also another one in the eye for the Trump administration. While the US has always been fairly isolated in its aversion to Huawei, its faltering diplomatic effort to pressure allies into banning the Chinese kit maker from 5G has left it looking more isolated than ever.

Meanwhile, another battle with Huawei is brewing in France, and this one could have far-reaching consequences for reporting allegations of Huawei's ties to the Chinese government.

It emerged last week that Huawei has filed defamation claims in Paris relating to comments made on TV by a French researcher, a broadcast journalist, and a telco expert.

First reported by French news site La Lettre A (paywall) and picked up by Bloomberg, the targets of Huawei's lawsuit alleged that the company is controlled by the Chinese State and Communist Party; that it is led by a member of 'counter-intelligence'; and that it is using its technical know-how to conduct espionage against the West.

It isn't known at this point whether a formal investigation into Huawei's defamation claim, filed originally in March, has been launched.

Regardless of the outcome of the complaint, the development might persuade some of the more sensational news outlets to tone down some of their Huawei coverage. What we don't want is for this to have a chilling effect on legitimate investigative reporting on Huawei's activities, which, like any other player in this space, need to be subjected to scrutiny.