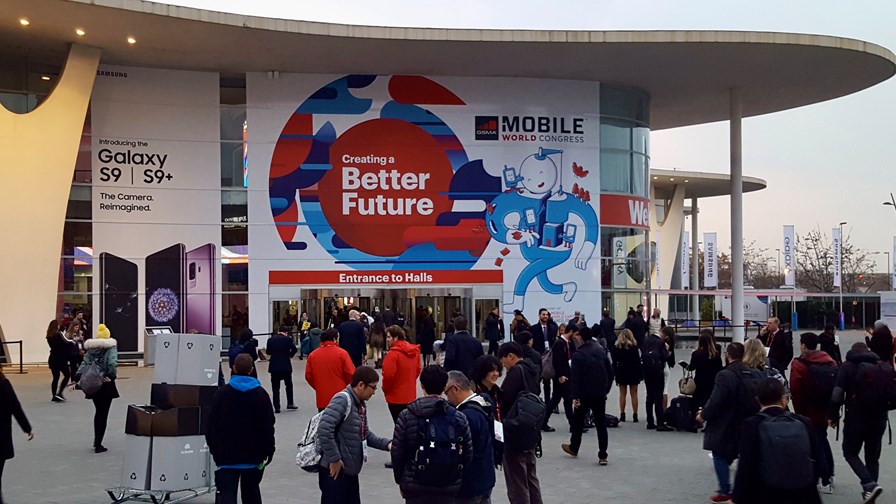 *UPDATED* -- When you get invited to a party, do you immediately think, ‘I wonder who else will be going?’ Of course you do.

MWC21 isn’t a party (well, not while the sun is up, anyway) but that question – Who else is going? – is now on everyone’s lips.

And with Ericsson, Oracle and now Nokia deciding not to attend the physical event, which is due to open its doors on 28 June, in Barcelona, it’s not much of a leap to surmise those companies already know that key decision-makers from many of their network operator customers aren’t planning to attend.

That’s not to say the reason they’ve decided to pull out is simply because their customers aren’t going – the health and safety of their staff, partners and customers will have also been top of the list of considerations too, without a doubt. But if the majority of network operators indicated their key technology staff, the ones who influence the purchasing decisions that keep the wheels of the telecoms networking industry turning, were heading to Barcelona, there’s a good chance the vendors would find a way to have some sort of physical presence too. After all, they wouldn’t want to leave others to step into their shoes…

The current situation is reminiscent of last year, when Ericsson was the first of the major mobile network infrastructure vendors to announce it wasn’t attending, kick-starting a domino effect. I suspect we will see the same again.

Now everyone is waiting on other big names to make a decision one way or the other: Companies like Cisco, for example, are ‘influencers’, but despite speculation to the contrary, Cisco says it’s still deciding whether or not to exhibit at MWC21. It seems likely, though, that major companies with large MWC travel and entertainment budgets will need to make a hard and fast decision soon.

Of course, there are also companies that are committed to attending: Public cloud evangelist Danielle Royston, for example, has taken advantage of Ericsson's withdrawal to snap up the Swedish giant's floorpsace (more than 6,000 square metres) and create a space "exclusively focused on ways to leverage the public cloud in telecom."

That we might go another year without a major in-person gathering in Barcelona is bad for the industry: MWC is the place to do business with network operators, where deals are struck and key introductions made. The show has been a vital cog in the industry’s machine (in my opinion, at least).

Increasingly, though, it looks like it might be 2022 before a major gathering involving tens of thousands of people from all parts of the global communications networking and telco cloud sector are all in one place at the same time.

If I’m proven wrong on that prediction, I’d be happy with that.