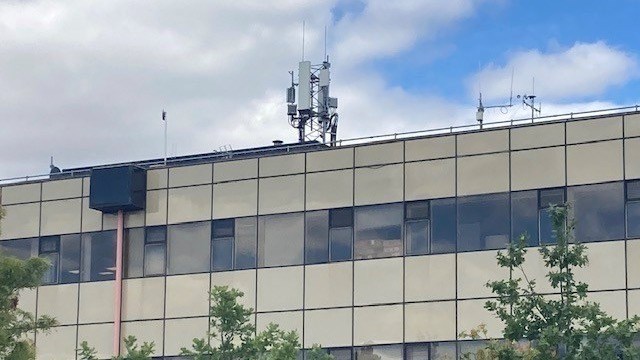 BT claims to be the first operator in Europe to have aggregated four carrier components (4CC) in a 5G standalone (SA) live network, a key move for the UK telco’s efforts to lead in the next-generation era.

The trial was conducted with Nokia on the vendor side, combining four radio channels (2.1, 2.6, 3.4 and 3.6GHz) on EE’s live network. The test involved two stages: initially, it was done in BT’s Radio Lab in Bristol before being recreated outdoors on a radio mast at BT’s Adastral Park in Suffolk.

According to the UK-based telco, its 5G SA core network is set to curate “superior experiences” for customers and new capabilities for enterprises. It claims 5G carrier aggregation over an SA network serves as “a major leap forward in the evolution of 5G infrastructure, effectively combining several transmission bands into one connection” so that every new carrier brings with it higher capacity and speed.

Managing director for Service Platforms at BT, Greg McCall, said: “5G standalone, coupled with edge compute, will unlock new opportunities for customers looking to develop new services. Furthermore, this technology showcases what’s possible for devices in the future [in support of carrier aggregation] which is an important part of customer experience.”

BT stated it cannot provide any further information regarding the specifications of the trial, including speeds achieved and devices used for the move.

The meaning of this trial in the grand scheme of things

According to CCS Insight’s director of consumer and connectivity, Kester Mann, this move is “good progress” and another step forward for BT as the first commercial SA 5G networks are expected to go live next year. In fact, the adoption of standalone is seen by the analyst as the “real start” of 5G where “a lot of applications and the real potential comes to the fore because you’ve got that dedicated core”. As an example, he pointed to opportunities mainly in the enterprise market, such as the use of private networks for connected factories.

And even though there is no certainty on when the tested carrier aggregation can be made commercially available, it is still seen as important considering BT’s tendency to position itself as a leader in the market. “For BT, that’s really important because it’s looking to justify a price premium, it is positioning itself as a quality provider. For those reasons, it needs to be ahead in developing technology”, noted Mann.

BT was the first operator in the UK to launch 5G in 2019 and, according to the analyst, BT is under “a little bit of pressure” from rival Three UK in terms of advancing with 5G coverage across the country. It is trying to “reinforce its standing in the market as a network leader and as the premium supplier of mobile” while it faces significant competition, including from Vodafone and Virgin Media O2 who are also working on their respective 5G rollout plans.

While BT claims a pioneering position in Europe, two months ago US operator T-Mobile declared it was the first in the world to achieve SA 5G carrier aggregation. Then, it boasted about reaching speeds of more than 3Gbit/s during an aggregation of three channels of mid-band 5G spectrum.

Looking at non-standalone 5G aggregation trials, BT’s mobile division, EE, earlier this year claimed the title of “the first European network to successfully aggregate a 5G signal using seven different spectrum carriers” in collaboration with Qualcomm. It then boasted achieving download speeds of 2.2Gbit/s in a lab environment and expected “real-world speeds” to surpass 1.7Gbit/s, which the company argued could provide “the fastest available 5G in some areas of the UK” – see EE collaborates with Qualcomm to achieve a European first in 5G speeds.