Europe looks ready to give Huawei a pass, with strings 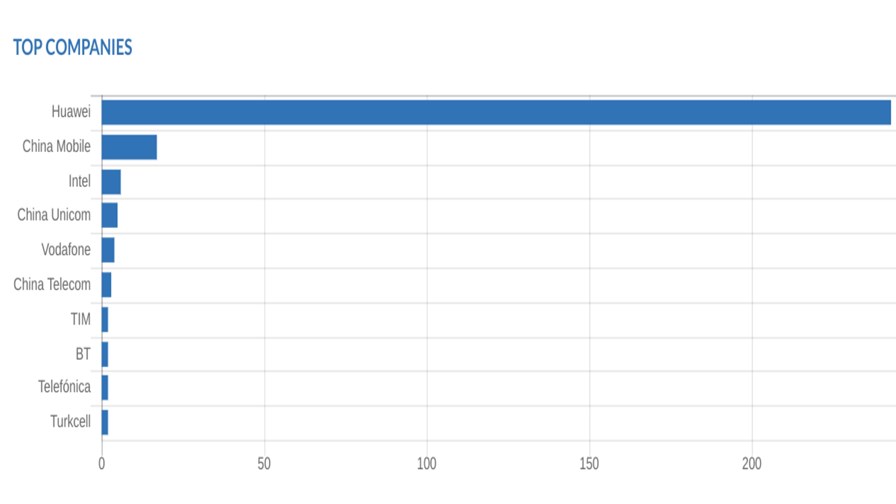 After a period of reflection (and no doubt some shouting) the EU seems to have come to internal agreement over Huawei and whether its kit should be part of the European 5G effort. Announcements to that effect are considered imminent.

According to several sources, the EU won’t stop (or try to stop - national security is devolved matter) individual EU states and their telcos from adopting Huawei kit as they build out their infrastructure.

Instead, worries about Huawei and the Chinese government spying via the technology are to be allayed by ongoing testing and cybersecurity data exchange.  According to Reuters, European Digital Commissioner Andrus Ansip is poised to urge member states to exchange the findings of their impact assessment tests.

Meanwhile that other source of insecurity - fears that networks heavily invested in Huawei technology represent a major vulnerability should the political relations between Europe, US and China founder, will probably be addressed in part by agreeing caps on the amount of Huawei gear to be installed in any network. Fifty per cent for Huawei seems to be the most likely percentage.

That way, specific horizontal layers of hardware (and/or software) could be replaced with compatible technology from another vendor if there was a complete breakdown in trust with Huawei or China.

Indeed one thing mostly overlooked in the debate so far is the impact of open source code and heightened compatibility in the underlying infrastructure (the so-called NFVi - Network Functions Virtualisation Infrastructure). Earlier generations of cellular technology were certainly in various ways ‘locked in’ to particular vendors, making it difficult (but not impossible) to mix and match equipment for various commercial and technical reasons.

But locking telcos in to a particular hardware set from one vendor is a game that both vendors and telcos are tired of. With Advanced LTE and 5G and its probable reliance on ‘open source’ and ‘cloud native’ network functions virtualization, whole categories of equipment are expected to be able to talk to each other through APIs and standardised interfaces.

In 5G, for example, the industry has standardised the interfaces between the antennas and the ‘baseband’ processing units enabling, in theory at least, for equipment from multiple vendors to be deployed (and just as easily undeployed).

So the ideas advanced by the likes of Gordon Sondland, Washington’s ambassador to the EU, as reported in the FT, might be in need of toning back. Sondland has been arguing that going with Huawei in Europe might mean European countries being vulnerable to Beijing “for the next 10 to 20 years”.  Maybe now, not so much?

The  UK - a big Huawei user - is expected to mandate that telcos use Huawei gear in no more than half of their networks, while Germany is promoting supplier diversity and tighter security criteria for ALL vendors through its federal cyber security agency (BSI).

If the US stance on Huawei is at least partly informed by the stunning progress the company has made on the global stage in recent years, the latest news will heighten that sense of alarm. Our Tracker service shows that Huawei is way out ahead on telecoms infrastructure and allied announcements, (see bar chart above) having clocked up 230 TelecomTV Tracker entries over the past year. No other vendor in the space comes near.

But now Huawei has even leapfrogged the iPhone in the EMEA smartphone market, nabbing 21 per cent market share to Apple’s 16 per cent.  Samsung is still in the number one slot with about 28 per cent. Huawei’s ranking is the result of nearly 75 per cent growth in its EMEA smartphone shipments in the final quarter of 2018, according to IDC.

If the drive behind the US actions is, as many allege, a simple desire to hobble a global rival, then it’s probably already too little and too late.