Don't panic, the UK will not be peppered with giant phone masts anytime soon 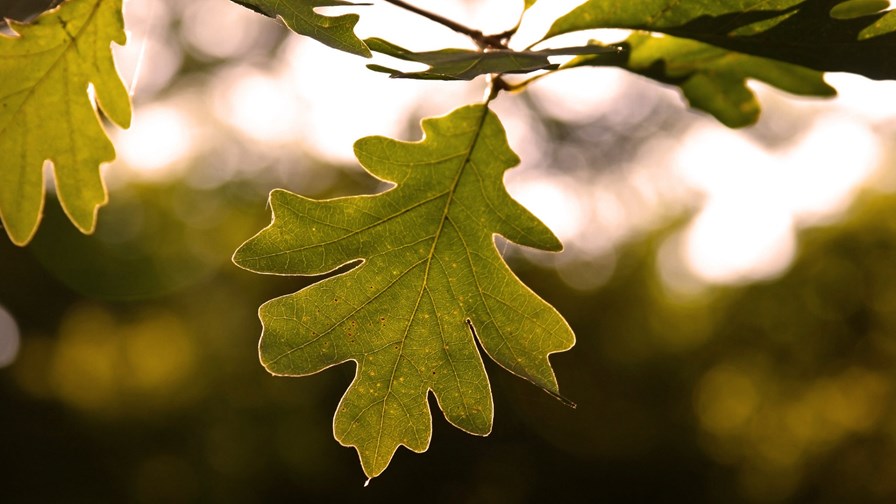 "There is nothing more frustrating than moving into your new home to find signal is poor," said UK housing and planning minister Esther McVey. In a canned comment published alongside the government's new consultation into loosening planning regs around the deployment of mobile masts in England.

I beg to differ actually. Discovering that the previous occupants were enthusiastic DIYers but lacked the requisite skillset is probably more frustrating – gas pipes loosely tacked to a rotting timber deck, anyone? – but she has a point. Walking to the end of your garden, mobile phone aloft, in a desperate search for coverage feels very 1990s and not a lot of fun.

The mobile industry has changed a lot over the past 20 years though, including people's understanding of how the technology works and is delivered. So rather than having to plough through the brambles beyond the compost heap to send a text message, consumers are now presumably happy to WhatsApp-away in the comfort of their living room, perfectly relaxed about the fact that there's a 30-metre mast where once the view was of a pastoral idyll.

Nope. We're not there yet, and probably never will be. Consumers want decent mobile coverage, but they want someone else to have to look at the cellsite and deal with the latest health scare associated with mobile signals. Thus it comes as no surprise that media coverage of the government's scheme to reform planning laws to improve rural coverage was concentrated almost entirely on its proposal to allow taller mobile masts to be erected under permitted development rules.

Amidst the usual rhetoric on the development of 5G and the UK's role at the forefront of the technology (hmmmm...), digital secretary Nicky Morgan shared plans to allow mobile operators to deploy masts taller than 25 metres – the current limit – on unprotected land without having to apply for permission from the local council. To soften the blow for local residents, she pointed out that taller masts will mean operators require fewer of them to ensure widespread coverage and will enable more operator kit to be installed, therefore more site-sharing opportunities.

Morgan and the representatives of various other interest groups rolled out by the government made all the right noises about balancing the needs of the mobile industry with the rights of landowners and the visual impact on the landscape, and everyone went away happy...apart from those who don't want a giant mobile mast in their rural community. Complaints and comments from around the Internet suggest a Venn diagram in which people who want decent mobile coverage and don't mind about the proximity of mobile masts create a very small overlap.

Much will doubtless hinge on how tall these taller masts will be.

The government has made no recommendation on that in its consultation, instead leaving it to respondents to suggest what they believe the new level should be. And at the moment the operators seem reluctant to share any hard numbers, although one told me that ideally they would like the new rules to have no limit on height, noting that there are still checks and balances under permitted development, including the ability for authorities to refuse masts under certain conditions.

Most people presumably wouldn't notice much difference between a 25-metre mast and 30-metre mast, say, even with additional operator kit hanging from the top of it. I just found myself Googling 'how tall do trees grow?' to gain a little perspective; oak trees can apparently reach 20 metres-30 metres, if that helps at all. But if you're talking about doubling the size of the average rural mast, then that will doubtless have an impact.

Apparently, many European markets allow 50-metre masts, so significantly taller structures could well be on the cards.

Operators and other interested parties have until 5 November to respond to the various proposals in the consultation, which also include allowing existing masts to be strengthened without prior approval and permitting building-based masts to be installed closer to roads to support 5G coverage [the full government proposal can be viewed here].

"Subject to the outcome of this consultation a second consultation on the detailed proposals is likely to be required before introducing any legislation," the government noted.

Despite loaded references to 'huge' and 'supersized' mobile masts in this week's news coverage, the outcome of the consultation is likely to have a greater impact on angry rural dwellers' blood pressure than it does on the landscape. It is not, after all, in the telco community's interests to spend money dotting the countryside with oversized base station infrastructure just because planning rules allow them to, particularly when there are the network densification efforts associated with 5G in urban areas to take into account as well.

The arrival of bigger mobile masts in the UK is likely to be barely remarkable, when it happens. Unless there's one in your backyard, of course.