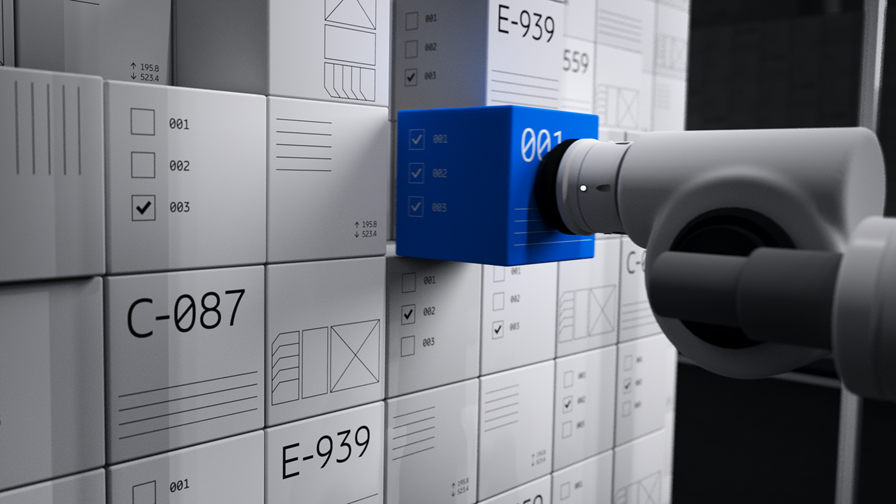 Amid all the future-gazing about industry 4.0 and robots invading the factory floor, Nokia, NTT DoCoMo, and factory automation specialist Omron have announced plans to check whether any of this stuff will actually work.

The three companies said this week they will conduct a trial to establish the feasibility of the layout-free production line. This is where autonomous mobile robots (AMRs) – connected by 5G, of course – ferry components where they are needed in the factory, rather than going along a traditional, static production line that is time-consuming and expensive to reconfigure.

Of concern to Nokia, DoCoMo and Omron is that background noise from machines and the movement of people could potentially interfere with wireless communications. As such, the trial will also test the reliability and stability of 5G in the factory by taking radio wave measurements and conducting transmission experiments.

Cameras will monitor the robots, and AI will be used to analyse and provide feedback on their performance in order to train the personnel who operate them. Your read that right: humans will be judged by machines.

Nokia will provide the 5G kit, Omron is supplying the robots, and DoCoMo will run the trial.

"Whilst consumers will experience faster, more immediate mobile communications, it is manufacturers that are set to benefit the most from 5G," said John Harrington, CEO of Nokia Japan. "The stable, lower-latency and higher throughput wireless connections that come with 5G allow them to truly embrace the Internet of Things. Production lines will be more flexible and adaptable, and productivity on the factory floor can be more easily improved."

It is important the industry works this out, given the amount of money potentially at stake.

Manufacturers keen to make greater use of mobile technology like LTE and 5G are fuelling demand for private mobile networks. It is one of the reasons why German telco regulator Bundesnetzagentur (BNetzA) reserved a chunk of 3.7 GHz-3.8 GHz spectrum for private enterprises in its 5G auction earlier this year.

Arthur D. Little (ADL) predicted in February that the value of the private campus network market could reach €60-70 billion by 2025. The research firm said deployments are already underway at certain manufacturing sites, along with mines, ports and stadiums.

The big question always is, how much of this money can operators divert their way? And as always, the answer depends on whether telcos get their act together in time.

According to ADL, time is not entirely on operators' side. It warned back in February that few operators have worked out how to properly address demand, which is pushing enterprises to seek their own spectrum. As Germany demonstrated, some regulators have shown a willingness to allocate spectrum for private use.

"These developments taken together are paving the way for enterprises to source private networks without operator involvement. We believe it is time for operators to fully embrace the opportunity and formulate a more industrialised approach to campus networking," ADL said.