Bringing down barriers in the Digital Single Market: No roaming charges as of June 2017

The European Commission has welcomed today's vote by the European Parliament's plenary to adopt the agreement reached in June to end roaming charges by June 2017 and to set net neutrality rules for the first time in EU law.

"The voice of Europeans has been heard. Today's vote is the final result of intense efforts to put an end to roaming charges in the European Union and to safeguard the open internet. As from mid-June 2017, Europeans will pay the same price to use their mobile devices when travelling in the EU as they do at home. And they will already pay less as from April 2016. This is the culmination of hard work by the Commission, and in particular by former Vice-Presidents Viviane Reding and Neelie Kroes, to tackle high roaming charges. This is not only about money; this is about bringing down barriers in the Digital Single Market. Today's achievement is a first step towards a Telecoms Single Market. More work will need to be done to overcome national silos and address challenges such as spectrum coordination. We will go further as early as next year with an ambitious overhaul of EU telecoms rules. We count on the support of the European Parliament and Member States to make this happen".

Commissioner Günther H. Oettinger, in charge of the Digital Economy and Society, said:

"Today's agreement shows that the European Union can deliver tangible results to improve the daily life of Europeans. Roaming charges will be soon old memories and we will get for the first time ever net neutrality rules in EU law. These rules protect the right of every European to access the content of their choice, without interference or discrimination. They will avoid fragmentation in the single market, creating legal certainty for businesses and making it easier for them to work across border. We would like to thank the European Parliament, especially the rapporteur Pilar del Castillo, for its hard work to get this important deal for European people and businesses. Digital challenges need strong action at European level, and we should continue in this direction to create a Digital Single Market".

Commissioner Oettinger will participate in a press conference at 15.30 CET hosted by Member of Parliament Pilar del Castillo (broadcast on EbS.

The measures adopted today will be completed by an ambitious overhaul of EU telecoms rules in 2016. This reform will include a more effective EU-level spectrum coordination. Creating the right conditions for digital networks and services to flourish is a key objective of the Commission's plan for a Digital Single Market presented in May 2015. 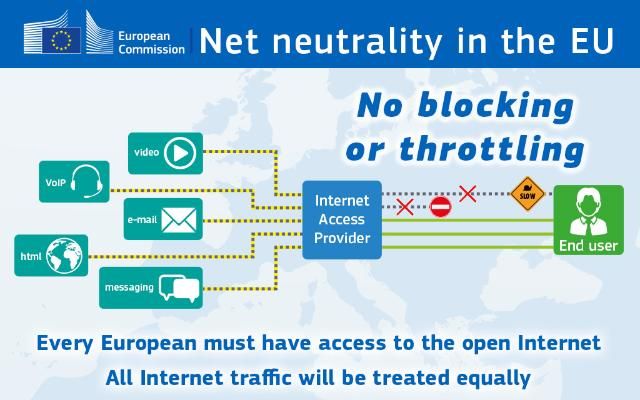 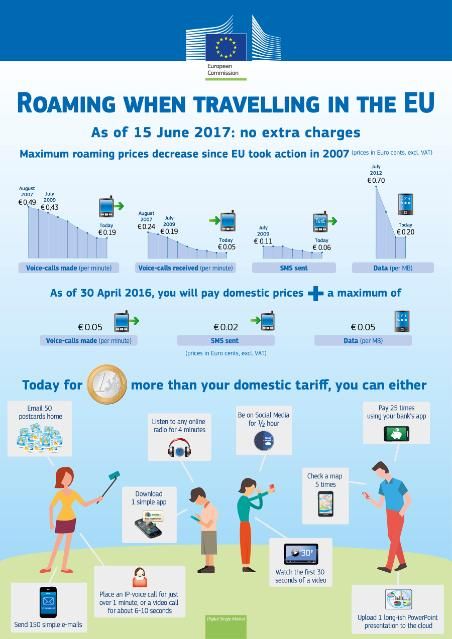