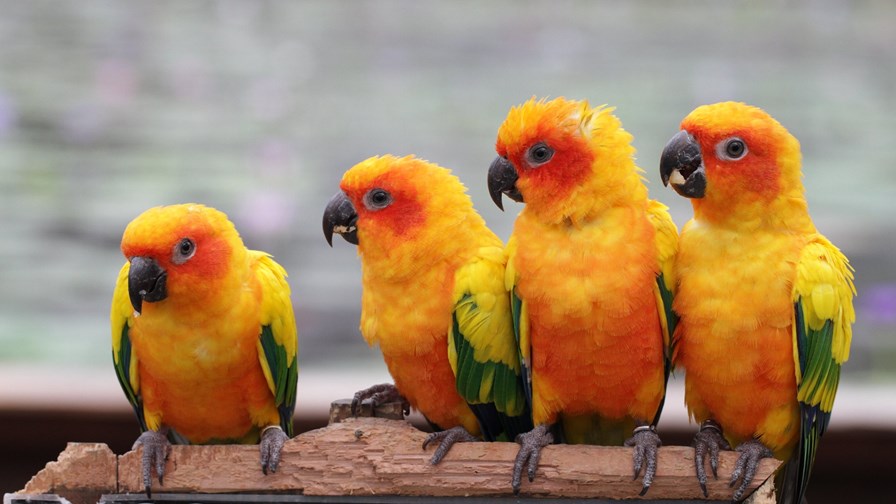 Austria has been a well-balanced mobile market for years. There was a period of hyper-competition a decade or so ago, but the market has since settled into a three-way battle between Telekom Austria, T-Mobile and 3 Austria – a sensible number of providers to serve a population of under 9 million – with a measured regulatory regime: only last month the Regulatory Authority for Broadcasting and Telecommunications (RTR) detailed plans for an investment-friendly 5G auction in 2020.

However, a relative newcomer to the market could change all that. Mobile virtual network operator (MVNO) Spusu, which has offered services using 3's network since mid-2015, is reportedly looking to establish itself at the country's fourth network operator and as part of that process plans to launch a 5G service as early as this week.

While not all elements of the story stack up at this stage, there seems little doubt that the company has ambitious plans that will have an impact on the big three. And mobile providers in neighbouring Italy will need to watch their backs too.

Spusu picked up regional spectrum licences in Burgenland and Lower Austria in Austria's first 5G auction in March. While those licences are valid only from the start of 2020, Der Standard reports that the firm will launch its 5G network in parts of those regions on Friday. Host operator 3 has a limited 5G service in parts of Vienna, in Lower Austria, but no coverage in Burgenland yet, and besides, it seems a little early for the telco to allow an MVNO to use its limited 5G infrastructure. We're still waiting for clarification from Spusu on what exactly the 5G launch will entail.

Whatever its plans for 5G in the immediate future, the fact remains that in the longer-term the MVNO aims to become a network operator. It has made it clear that it intends to remain a 3 customer, but will build out its own network in parallel.

Initially its focus will be on serving customers who do not currently have a good mobile service.

"The frequencies may not be used until 1 January 2020," said Spusu CEO Franz Pichler, when the RTR confirmed the first lot of 5G spectrum awards in May. "For us, this is the deadline on which we start in various industrial areas, as well as in regions where there is still no good 3G or LTE coverage."

Next year's auction of frequencies in the 700 MHz, 1500 MHz and 2.1 GHz bands will likely tell us more about Spusu's appetite for investment and its ability to cover more of Austria with its own network.

It is already clear though that Spusu's ambitions extend beyond Austria's borders into neighbouring Italy.

The company plans to launch a new Italian MVNO on Wind Tre's network in the first quarter of this year and indications are that it will join Iliad as a price discounter in the market.

Spusu itself insists its focus is on flexibility as much as on price. The company, which is owned by Austrian tech firm Mass Response – a provider of televoting technology, amongst other things -- develops its own software and as a result can come up with a price plan in the morning and have it available for purchase by the afternoon, Christian Anton, who is managing Spusu's expansion into Italy alongside Karl Katzbauer, told Mondo Mobile Web earlier this month. Reading between the lines, one assumes a price plan presented in that way would be competitive, to say the least.

Thus Italy's operators have some more pricing pressure to look forward to next year, while their Austrian peers have a close eye on the fourth network operator.