5G to be put through its paces at Vodafone esports tournament 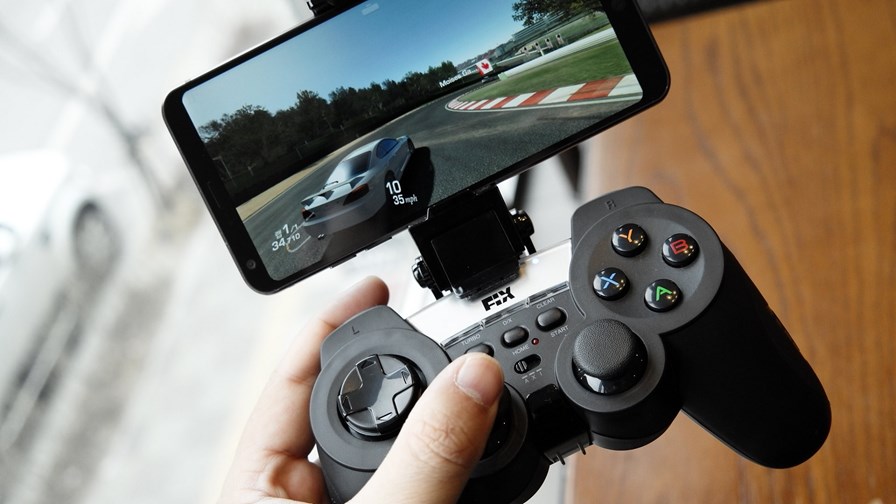 5G faces a stern test of its high-bandwidth, low-latency credentials later this year, as Vodafone plans to host an esports tournament on its network in Milan.

The operator has partnered with esports competition organiser ESL to produce the tournament. Open to participants from 17 countries, the qualifying and preliminary rounds begin at the end of this month, and the finals will take place in September. There is a €165,000 prize fund.

To be clear: only the grand finals, which take place during Milan Games Week, will be hosted on Voda's 5G network. All the preceding rounds will take place over the Internet, via whatever connection is available to the entrant.

As esports continues to grow and attract bigger audiences, the stakes are getting higher for organisers.

According to research firm Newzoo, global esports revenues are expected to reach $1.1 billion this year, up 26.7 percent on last year. The biggest single revenue stream is sponsorship, which is forecast to reach $456.7 million.

Media rights is expected to account for $251.3 million, which is hardly surprising, given that global esports audiences are forecast to reach 453.8 million this year.

To really flex its esports muscles to the world, Vodafone has picked racing game Asphalt 9: Legends, and battle royale game PUBG Mobile. Both of these titles have slick visuals and require quick reflexes on the part of the player, so a fast, responsive connection is a must for anyone serious about competing.

This is where lag – the time it takes for a game state to update in response to player inputs – comes into play. A quick Google lists page after page of articles and videos specifically about reducing lag in Asphalt 9 and PUBG.

As someone who has dabbled in the past with online gaming, lag usually spells the end of any kind of enjoyment.

Many factors can lead to annoying levels of lag, including a too slow last-mile connection, using old computer hardware that's not up to the task, the player being physically located too far from where the game is hosted, or a game not being optimised properly for the device on which it is running.

What better way then to set yourself up for a possible humbling than by hosting an esports tournament featuring two lag-hating games on a newly-launched 5G network?

Presumably, when the time comes, Asphalt and PUBG can be hosted on servers located at the tournament venue itself, and the 5G network shouldn't exactly be busy, since it's a new tech and not everyone in the immediate vicinity will be connected to it. Nonetheless, it will need to work as intended.

Then there are the devices. With a limited range of 5G devices available, the games' publishers really will need to make sure their games work properly on them. You only need a quick look at the aforementioned lag-reducing-advice Websites to see that people with broadly similar hardware from different OEMs have different experiences, from silky-smooth to practically unplayable.

I'm sure Vodafone et al will have considered all this and everyone involved will do all they can to ensure the tournament goes off without a hitch. It would be somewhat embarrassing if a round had to be replayed or a participant missed out on the €40,000 up for grabs in the PUBG tournament due to a network glitch.

Gamers rarely shy away from venturing an opinion, and you can be sure that Vodafone will not be allowed to forget any unfortunate mishaps.