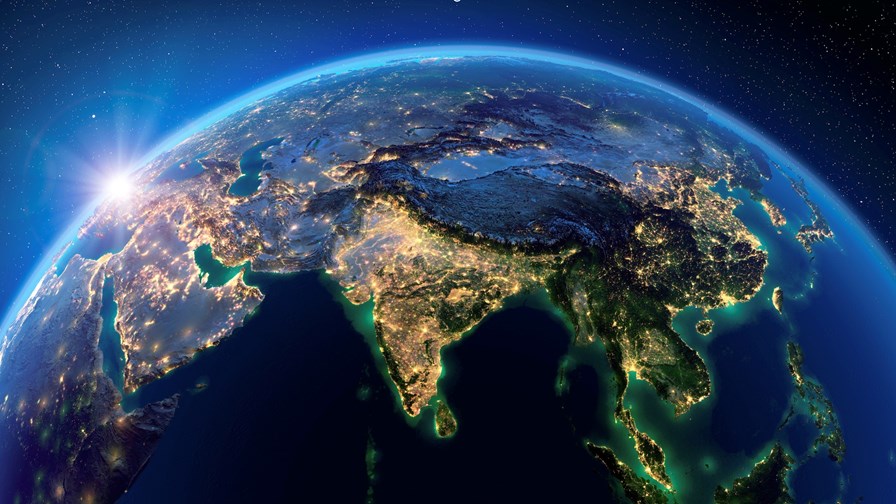 With a near 50% penetration rate by 2028, 5G is set to become the leading mobile technology in South-east Asia and Oceania, while fixed wireless access (FWA) is predicted to rise globally, driven by an accelerated push in the region, according to a new report from Ericsson.

The vendor’s Mobility Report November 2022 edition states that most major operators in the region, which is synonymous with the regional economic bloc of 10 countries known as the Association of Southeast Asian Nations (ASEAN), are expected to have begun offering commercial 5G services by the end of 2028 and, collectively, have some 620 million subscribers of the next-generation technology, up from forecasts of almost 30 million for 2022.

In addition, the adoption of 5G and enhanced use of novel immersive services are tipped as a key driver for growing mobile data traffic, with a CAGR of nearly 30% to 54Gbit/s per month per smartphone in the region.

One particular use case of 5G that is set to boom globally in the coming six years is fixed wireless access (FWA), which serves as an alternative to wireline broadband connectivity. Its uptake is now expected to exceed Ericsson’s earlier expectations  and grow by 19% year on year globally to 2028, reaching 300 million connections by then. This rise, according to Ericsson, will partially come from accelerated FWA plans in India, as well as expected growth in other emerging markets.

The findings also point to an increase in FWA service offers, with more than three-quarters of telcos in over 100 countries now delivering such services, while FWA over 5G is now available from a third of CSPs compared to one-fifth a year ago. Emerging markets account for some 40% of 5G FWA launches in the past 12 months, Ericsson found.

The report confirms the claim that 5G is the fastest-growing mobile connectivity generation in history, driven by “the timely availability of devices from multiple vendors, with prices falling faster than for 4G, and China’s large early 5G deployments”. Significant growth is also being recorded across North America and northeast Asia, where subscription penetration is expected to hit about 35% in each region by the end of 2022. Total subscriptions to 5G services are set to reach 1 billion by the year end and hit 5 billion by the end of 2028, despite economic hurdles around the world.

As adoption of 5G and FWA accelerates, so will efforts by operators to deploy “the latest generation of energy-efficient radio hardware and software, increase the use of renewable energy sources, and operate site infrastructure intelligently to reduce the environmental impact,” noted Fredrik Jejdling, EVP and head of networks at Ericsson.

In a separate report, ABI Research highlighted Asia Pacific as a region where the development of 5G-based business applications will see continuous growth until 2028. Deployments of 5G private networks are linked to revenue increases in the region from $732m in 2022 to a whopping $13bn by 2028, while 5G network slicing is expected to bring revenue of $12bn in the period, up from $151m in 2022.

The highest revenue potential, unlocked by private 5G applications for enterprises, is expected in manufacturing, as notable use cases rely on the next-generation technology to enable remote-controlled operations through real-time robotic control, autonomous vehicle operations, extended reality (XR) technology for training and support applications, as well as gathering sensor data for the development of digital twins.

In the domain of 5G network slicing, the highest revenue growth is expected to be driven by the logistics sector, according to ABI Research. Some use cases include vision-based inspections for autonomous and remote-controlled operations, asset tracking and smart transport applications.

According to Jake Saunders, VP of Asia Pacific and research director for ABI Research’s 5G markets research service, 5G cellular coverage and innovations in the region will continue their momentum, despite the increasingly uncertain economic outlook. “Those firms and countries implementing 5G-to-business applications are most likely to secure first mover advantages,” he added.

Apart from enhanced productivity and reduced costs, which are frequently highlighted benefits from 5G applications tailored for enterprises, deployments of such use cases are also “shown to reduce power consumption by improving equipment efficiency through data analytics and workplace safety with machine vision and AI”, argued Matthias Foo, 5G markets industry analyst at ABI Research.