Rakuten Mobile to accelerate service area expansion by leveraging synergies within the Rakuten Group to improve efficiency of completion inspections.

Tokyo, April 6, 2020 - Rakuten Mobile, Inc. today announced that it will collaborate with Rakuten Group company Rakuten AirMap, Inc., which provides solutions supporting safe and compliant drone operations to enterprises, airspace authorities and drone operators in Japan, in using drones to conduct completion inspections of base stations for its mobile network. 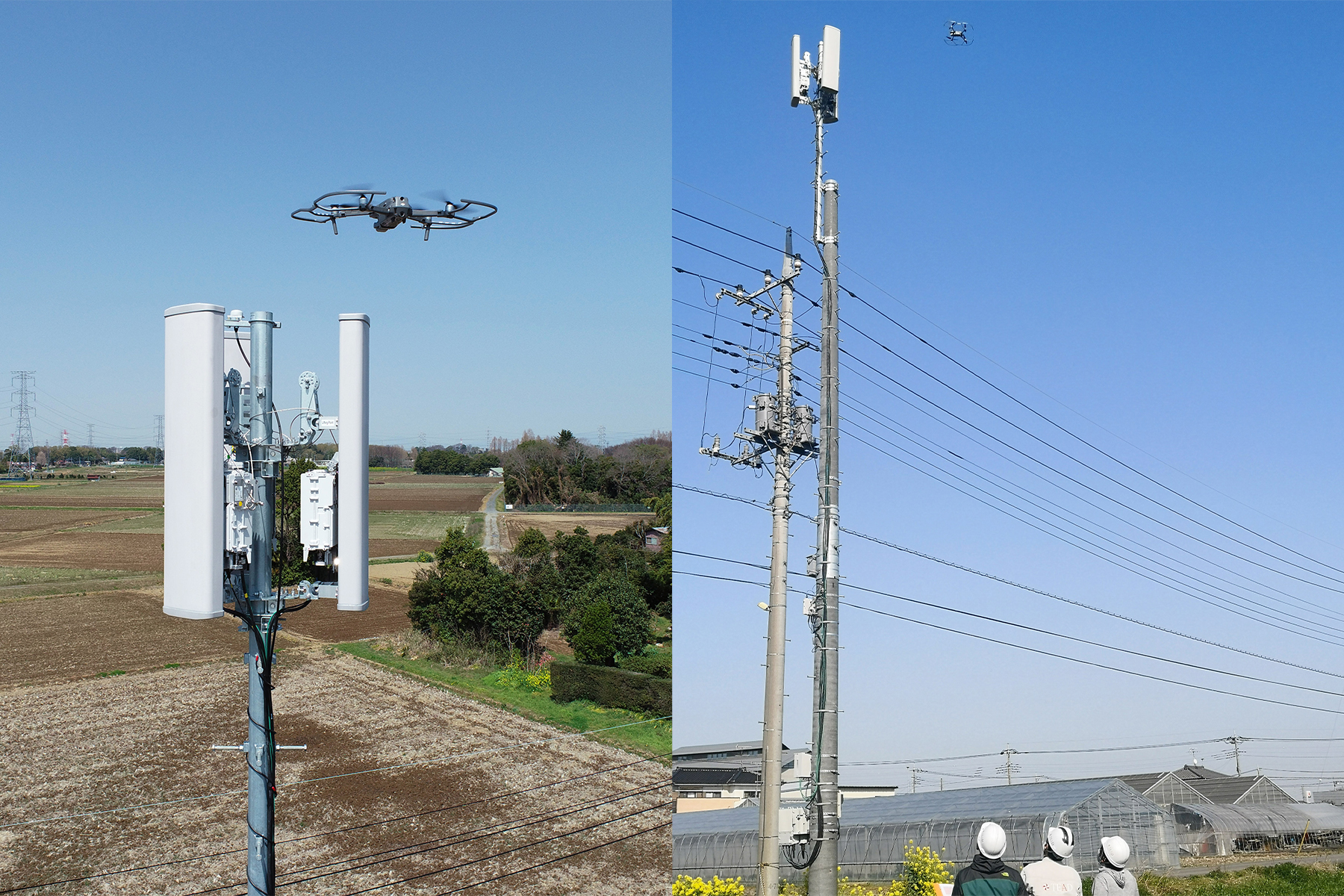 Drone captures of the base station and surrounding area are shared through Rakuten AirMap’s cloud-based inspection system, allowing staff working on the construction of the base stations to manage and share information efficiently and chronologically.

Rakuten AirMap has been instrumental in establishing the infrastructure for safe and scalable drone use in Japan and will leverage its expertise in completion inspections to contribute to the growth of drone applications in business. The two companies are also looking into the use of drone-based inspections during natural disasters and other emergency situations.

Rakuten Mobile will continue to leverage drones and a variety of technologies to create safe, secure and easy-to-use services that offer a greater level of convenience to the lives of its customers.