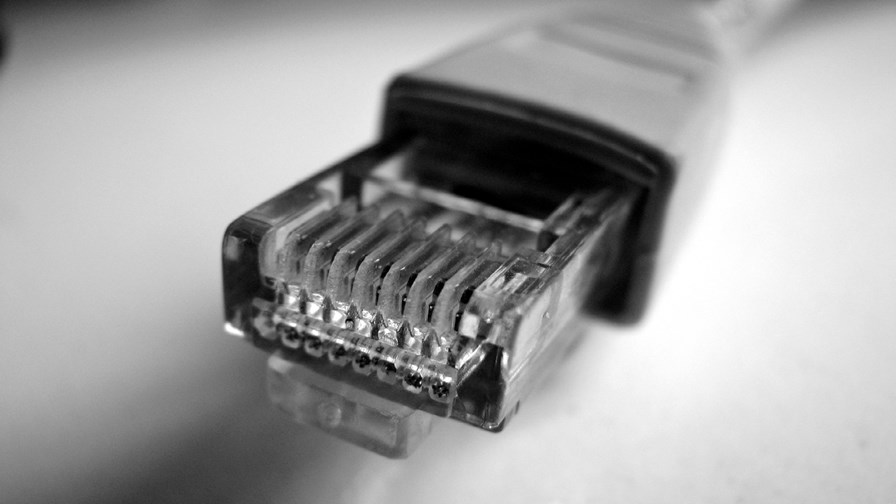 Go into any retail mobile store and you’re likely to have to wait, as I did yesterday, for an ill-natured encounter between a customer and a youthful sales & support rep to play itself out. The sticking point was a conversation she (the customer) had already had with the contact centre and why she didn’t see why she should pay such and such for this that and the other….  it went on.

My feeling was that the rep must spend a good proportion of his time jousting with irate customers. He seemed well used to it. He almost certainly hated us all.

So you have to wonder how much extra customer harmony will be generated by even more complicated bundles of services promised in the wake of the current wave of mergers on both sides of the Atlantic.

There’s certainly lots of merging going on (see Why content is King, but why trying to trap it will eventually fail: Part 1) and one of the key players is AT&T which, in the wake of its merger with DirecTV, can hardly wait to offer a new package that includes HD and DVR DirecTV service for up to four TV receivers, unlimited voice and texting for four wireless lines and 10GB of shareable wireless data - STARTING at $200 per month.

Let’s ignore the incredible pricing for a moment and think about the complexity of that offer. I can’t imagine what it would be like to be in line at my mobile shop when the person ahead of me tries to untangle that little lot!

BT’s merger with EE and its continuing activity on the content side (Sports and now a drama channel) has the potential to enable similar mashups for the UK market as BT battles it out with Sky over convergent services. This is a pattern that’s repeating itself all over the Europe as content buys network and vice versa.

So the complex bundle is here… but will it, and the carrier model which it’s designed to support, survive the shock?

In the US the carrier ‘model’ itself is being challenged by what’s now the US number 3 - T-Mobile and its outspoken CEO, John Legere, who has coined the term ‘uncarrier’ to get across what he claims is his radical, customer-friendly approach to pricing and providing services. For instance, T-Mobile offers free mobile roaming services for its customers in Canada and Mexico.

Being an uncarrier means that all the old ‘nickel and diming’ carrier tricks of the trade are ‘out’ and are replaced by an uncompromisingly irreverent new approach, all shot from the lip by CEO  Legere who does an impressive line in vituperation and generously shares his naughty words at press conferences so they can be tweeted and retweeted by his fans.  Example: major rivals AT&T and Verizon are referred to as “Dumb and Dumber”.

And it’s working. In news just in, T-Mobile has reportedly added more than 2.1 million users in Q2 this year and is officially #3 carrier ahead of Sprint.

Back in the UK the cut and thrust of mobile marketing is unlikely to produce a potty-mouthed Legere type, but the field may be ripe for a similar disruption, especially if customers are assaulted by complicated bundled offers with pricing tiers, tariff holidays, exemptions and all the rest of it. The collective response may be to go for simplicity.

That’s certainly the hope of New Call Telecom’s CEO, Nigel Eastwood, who talks hopefully of a “Quad play apocalypse” as and when users wake up and smell the rat.

Not all users. For many households the quad play will no doubt prove an attractive proposition but, Nigel claims, the younger millennial customers are less likely to be susceptible to a ‘bundle’ of pre-selected TV channels, preferring instead to schedule their own entertainment directly over the Internet.

In the UK all the major channels are available ‘free to air’ on the Internet (and on free radio-delivered terrestrial TV).  But standard TV is not really a youth ‘thing’ any more. Youth oriented video programming is more readily available via Amazon (which New Call’s broadband arm, Fuel, is making available via an Amazon FireTV stick) or through the likes of Netflix, so can be purchased separately. Nigel has launched a campaign, #CutTheCord, which questions the utility of big bundles of TV (especially when most users don’t watch most of them).  New Call’s research shows that despite 13.7 million homes in the UK paying for extra TV channels, a full 75 per cent  of their viewing hours are spent just watching the free-to-air channels.

The alternative to the big bundle, then, is the simple broadband proposition. Fat pipe, no or high cap, assistance to find the content you might want to watch (in the absence of a pre-arranged bundle) but the ability to completely ignore it as well, along with a straight-forward data oriented mobile offer.

It’s simple, it’s certainly uncarrier,  but could it prevail? What about all that football content?

Find out in our next installment - Content: King for just a day?