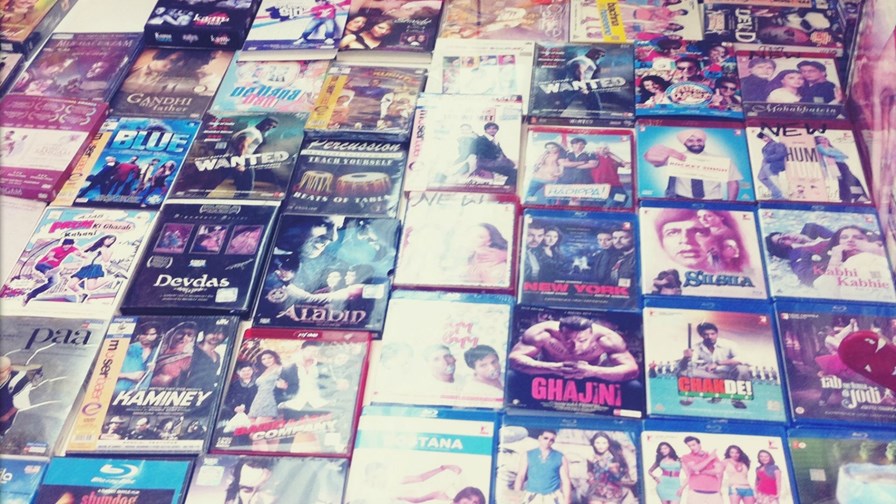 As we’ve noted over the past few months, video streaming across the internet to consumers now appears to be on a rapid rise (see - There’s been a video streaming outbreak: bring on the control systems).

And the ‘so-called’ cord-cutting trend seems to be gathering pace. That’s where consumers disconnect from conventional multi-channel PayTV service in favour of discovering their own free-to-air entertainment online via the likes of Youtube and Vimeo, streamed and catch-up TV and a multiplicity of other video sources, including paid for services such as Netflix and Hulu and recent additions to that roster, AppleTV+ and Disney+.

It’s uncertain whether most consumers will be prepared to pay for many more specialist channels, although the initial enthusiasm for Disney+ (US$6.99 per month) has been notable (see - Americans have only a few dollars more for video streaming services).

The streaming trend is also causing a rise in piracy as more content gets siloed behind expensive paywalls to support the new streaming channels  (see - Roll out the cannons: As streaming replaces downloads, the pirates are back).

But if the streaming trend is cramping the style of PayTV players, think what it’s almost certainly doing to the previous generation of physical media - DVDs.

According to the Digital Entertainment Group, US home entertainment spend is rocketing - up by 8.4 per cent year over year. Inevitably, however, physical media sales were about 18 per cent down over the same period. Streaming now takes the lion’s share - 63 per cent of the home entertainment market.

Signs of that impact were on show this week when it was announced that Universal Pictures Home Entertainment and Warner Bros. Home Entertainment would work together on a new North American joint venture to aggregate the marketing and distribution burden of the physical media side of the business

In effect they’re creating a single organisation to manage a combined distribution process - a real-world version of network sharing.

The venture will be staffed by people from both organisations and led by industry veteran, Eddie Cunningham. The plan is for the North American JV to be  operational in Q1 2021. It will be responsible for Blu-ray, DVD and 4K UHD distribution for up to 10 years.

For the international market, Universal and Warner are adopting a different approach - essentially an agreement to cross-distribute product with each side taking a specific set of countries.

Warner Bros will assume responsibility for the distribution of Universal’s physical  home entertainment products in the UK, Italy and Benelux, while Universal is to distribute Warner’s output in Germany, Austria, Switzerland and Japan.

Both companies say the International cooperation and the North American JV won’t cramp innovation. Under the proposed structure, the studios will continue to operate their digital distribution businesses independently and retain content and consumer marketing for both physical and digital.