TV sports audiences are declining - has the Internet struck again? 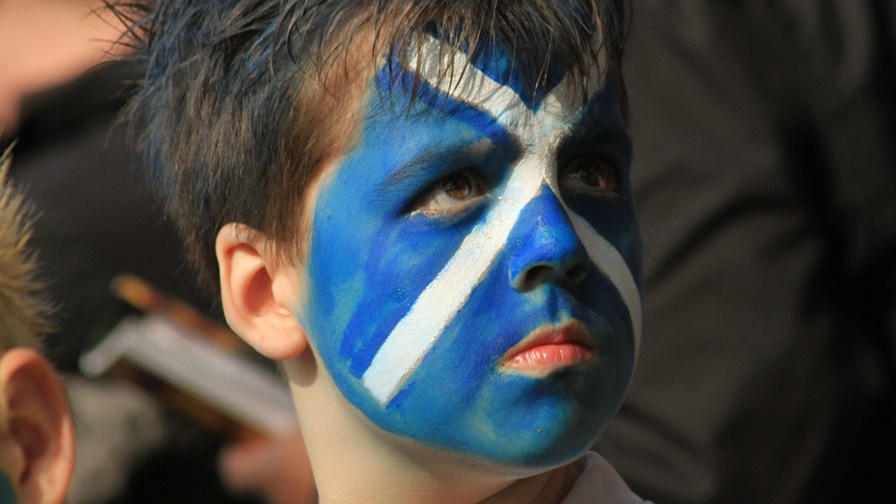 Amongst the most eagerly anticipated football (soccer) games in the UK used to be any ‘International’ involving England v. Scotland. The first of these for 16 years happened last week, but instead of an expected fiery game in the traditional manner, it was all a bit, well, dull.

The commentators were slightly perplexed and bemoaned the decline of the international game. But one (on the radio on Saturday morning) advanced an interesting theory. These days, he said, fans - especially young fans - could attend a game via Twitter. They could be out doing other things (like going to work - this was a Friday game) while their friends kept them up-to-date with the score. That might not account directly for the dull football, but it’s one reason spectator numbers are down.

That commentator is not alone. According to research by Ampere Analysis, while some young fans may prefer to keep up with their football via twitter rather than trudge along to watch  games, many others are just ditching the whole spectator sports thing, with young millennials’ (aged 18-24) interest in sport on the decline in both Europe and the US.

That trend should be a concern for telcos such as BT, which have identified top sports as a keystone in their content strategies for pay TV and video-on-demand. Sport has long been considered immune from many of the pressures facing linear TV, but, says Ampere, “TV operators thinking of cutting back spend on TV and movie content to protect budget for sports rights may want to think again. Younger consumers are turning off sport in favour of scripted and social video content including comedy, sci-fi, romance and action & adventure. Clearly, a ‘one-size fits all’ content strategy will not last as a pan-generational plan.” says Ampere.

Fandom is ageing with the fans. The evidence:

Fandom is ageing with the fans. The evidence:

In the US, Twitter’s Thursday night NFL streams and highlights have had an impact but Ampere’s comparisons suggest the declines occur outside these factors, so there is more to the trend than mere platform or channel changes. It says young millennials are being lured away from sport by today’s huge choice of TV and online video content. They are much more likely to indicate a preference for scripted or unscripted comedy and action content than older viewers and the availability of subscription online video services such as Netflix and Amazon are playing their part here.

This effect among millennials appears strongest in the UK and US and weakest in markets with low levels of on-demand uptake such as France and Poland, it claims.

Ampere suggests broadcasters and sports bodies need to encourage millennials back to sport,  or the companies will find themselves  trapped in an unsustainable scenario of escalating rights costs against a backdrop of a declining or stagnating audience base.

Either that, or they should rebalance their content offerings to reflect millennials’ interests.