EE TV won’t work over cell... but it could do 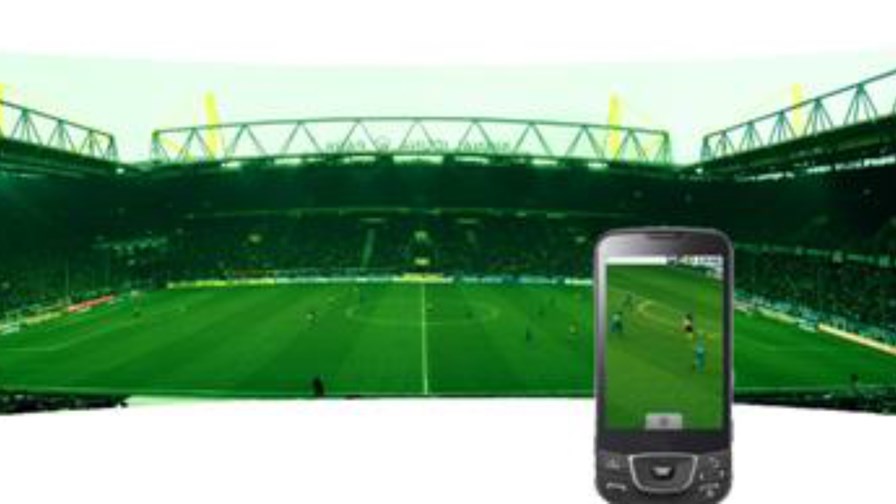 Earlier this week I asked the question, will EE’s new TV offering be net neutral? It turns out that it will because EE is not following other players in Europe by zero-rating data used to access its own TV services.

The European approach can be viewed as discriminatory if the provider is imposing a low cap, since it becomes clearly unviable for a user to view a competitive TV or video service if it involves using up all his or her data allowance in less than an hour.

I had assumed that EE was planning to zero-rate its cell data. I was wrong.

EE TV is about mobile operator EE moving firmly into what the industry calls quad play  -  mobile, telephony, video and Internet access. EE is offering a settop box (for free) and broadband into the home with a specially priced offer centred around the smartphone which will act as the settop box controler and can also act as TV screen -  in fact three smartphones can be streaming from the set-top simultaneously.

EE TV can stream more than 70 Freeview channels (UK free to air) to the box and includes apps for YouTube, Daily Motion and movie service Wuaki.tv, amongst others. The box can store about 25 days worth of standard definition content.

Paolo Pescatore of consultancy CCS Insight told me the move made perfect sense for EE.  “All the operators, practically the world over, are moving to shore up their businesses by becoming quad-play providers. This is a good start for EE as it shouldn’t get involved in fighting for expensive rights at this stage, but it will probably have to add premium content eventually, rather than just rely on standard TV with a bit of on-demand video.

Mobile users who want to get the service will need to sign up for EE’s broadband as well and be prepared to stump up  £9.95 a month plus a further £15.75 for the standard line rental. For this they get the box, an 18 month contract and a ‘data boost’ of 10GB or 20GB more data per month, depending on their plan.

At the moment though, this extra cell data can’t be used to download any of the EE TV video services when the user is away from his or her TV set, but it can be used for anything else (including of course YouTube).  EE says this is because of licensing issues so users simply use the broadband/wifi combination provided by the bundled package.

According to Ofcom, there is nothing currently stopping any mobile company from offering a so-called zero-rated service if it wanted to. We have to assume EE just doesn’t want to because the offer wouldn’t work in the UK market.