At their 70th General Assembly held on 28-29 November 2017, ETSI members selected a new Board and reelected Dirk Weiler of Nokia as Chairman of the ETSI Board.

Dirk has held various ETSI leadership positions during the last decade. He has chaired the ETSI IPR Special Committee since 2008 and has been Chairman of the Board since 2014. Dirk served as the Chairman of the ETSI General Assembly from 2010 to 2014.

Dirk is a member of the CEN-CENELEC-ETSI Joint Presidents' Group, member of the DIN Presidential Committee FOKUS.ICT and the ETSI representative to the European Commission's ICT Multi-Stakeholder Platform. He is Head of Standards Policy in Nokia, where he is responsible for standardization policy and Nokia’s membership portfolio. Prior to 2007 Dirk held various management positions in the areas of development, research, intellectual property, standardization and marketing in the communication business of Siemens. Dirk has worked actively in standardization for over 30 years on technical, strategic and policy issues in organizations such as ETSI, 3GPP, ITU and OMA. Dirk has been working in mobile communications since he joined Siemens in 1985 starting with the development of the Mobile Communication System C450.

The ETSI Board meets regularly and operates under powers delegated by the ETSI General Assembly, in particular being responsible for managing ETSI’s Technical Committees. The Board consists of up to 30 members, including two seats reserved for representatives of SMEs and of Users. Members of the ETSI Board are elected for a three-year term of office.

ETSI Director General, Mr. Luis Jorge Romero, works closely with the leaders of the General Assembly and the Board in the management of the institute. 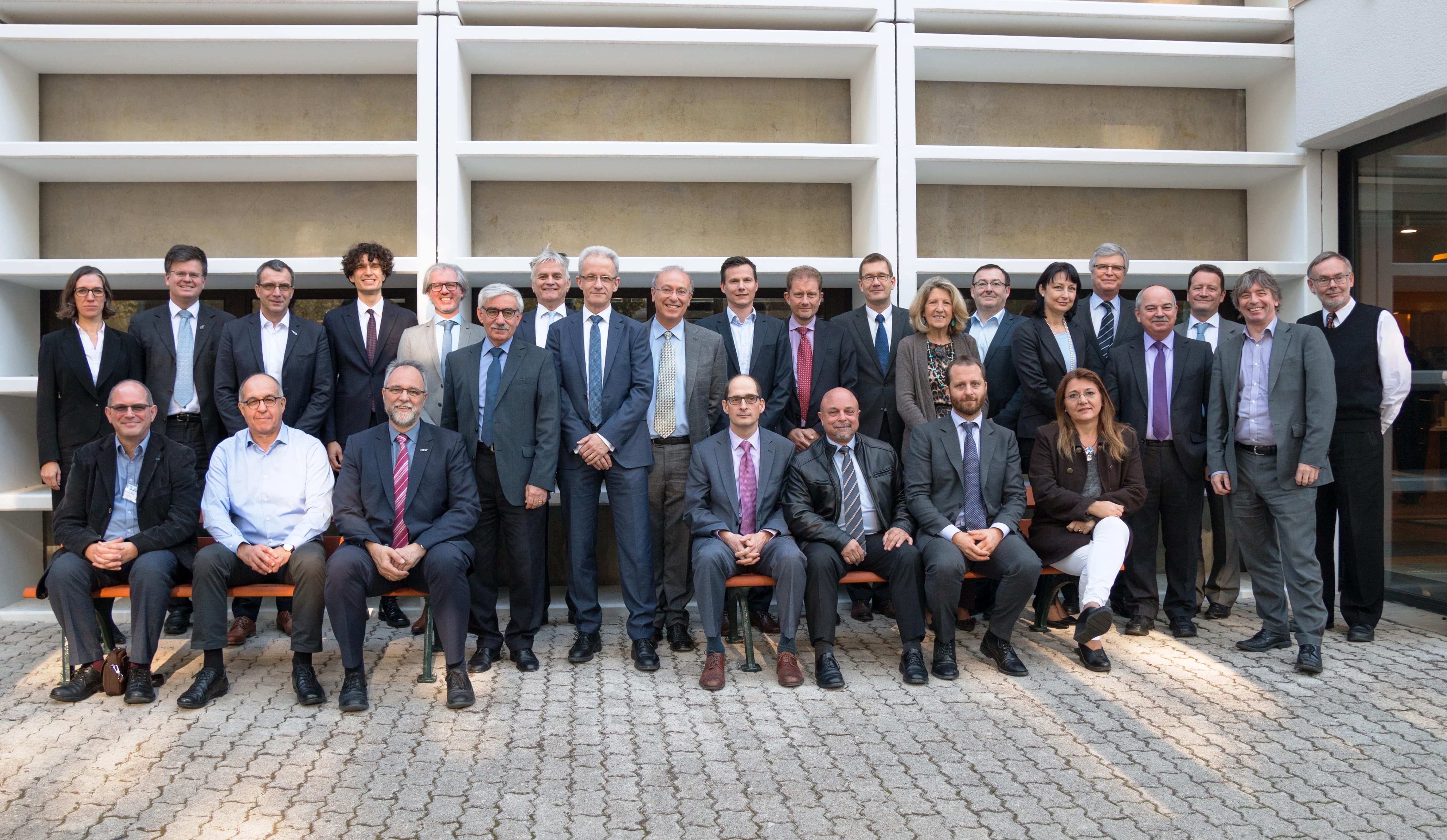 The race to zero: Vodafone commits to ‘net zero’ carbon emissions by 2040

The After Show… with TelecomTV (On-demand coming soon)