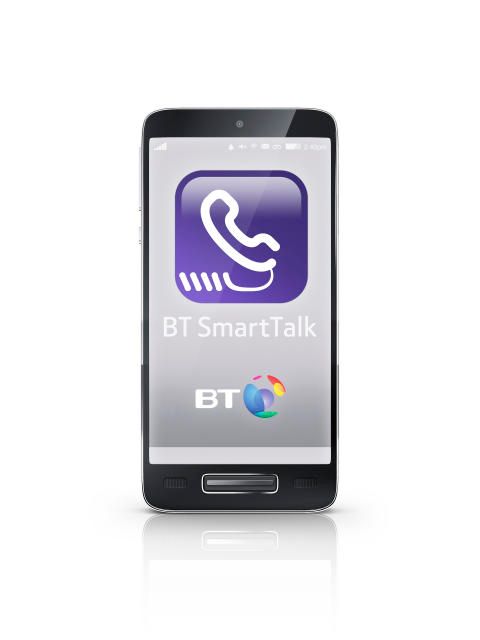 BT’s SmartTalk app, which makes mobile phone calls cheaper for customers, has reached its one millionth download milestone after only two years.

The app allows customers to make cheap phone calls by linking their Apple or Android smartphone with their home phone calling plan. It works over any mobile data connection, making it ideal for those abroad on holiday. Customers can then save money when using their mobile phone abroad while also staying connected. It even supports up to five devices on one calling plan. The app also automatically connects to one of the more than five million UK BT Wi-fi hotspots.

The latest version of the BT SmartTalk app is now fully accessible for users with disabilities, working with the accessibility settings for Apple and Android devices.

It is now fully compatible on devices including the voiceover setting for navigation.

Pete Oliver, BT Consumer commercial marketing and digital managing director, said: “Reaching our millionth download for BT SmartTalk in only two years is great news. We’ve revamped the app after listening to our customers and it’s now even easier for them to continue saving money away from home around the world and to access their great value BT calling plan on their mobile with BT SmartTalk via wi-fi.

“Using the app means you can get inclusive 0845 and 0870 calls too. And if you’ve got BT Broadband you can take advantage of more than five million BT Wi-fi hotspots across the UK.”

If customers have the BT International call add-on they can make cheaper calls to family and friends that are abroad or overseas on their mobile. This can be particularly useful if time zones mean the best time to call is during the day when people are not at home.