Orange reaffirms its commitment to its Middle East and Africa operations 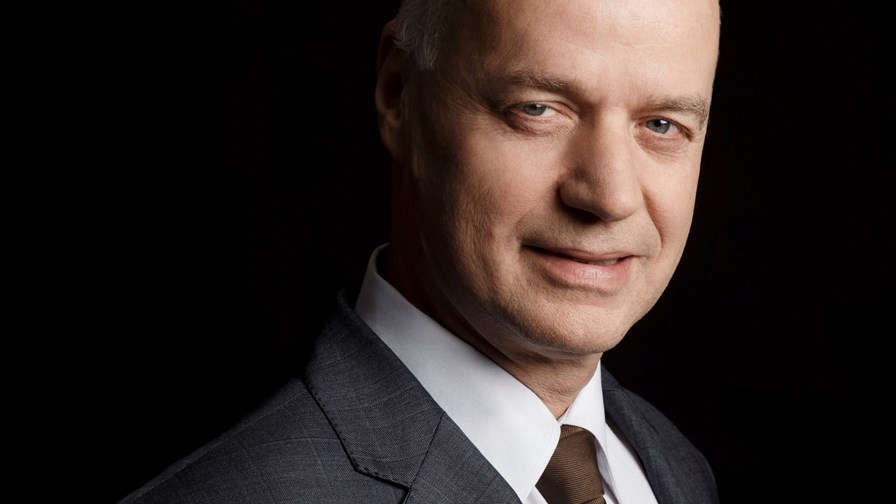 At an event in London yesterday, Bruno Mettling, CEO of Orange Middle East and Africa (MEA) outlined his vision and priorities for the region, where the telco has an operational presence in 21 countries. He identified a number of new sectors and activities in which Orange will play a role in delivering digital transformation to the region.

“The Middle East and Africa remains a key growth contributor for Orange, with more than one in 10 Africans being Orange customers,” said Mettling. “We are investing for the long term and plan to continue playing a major role in the digital transformation of the region, from providing infrastructure and access to communications services through to developing new models that will help the region grow.”

He revealed that Orange Money now has 19 million customers, up 36 per cent year-on-year and conducts €1 billion of transactions each month. It has recorded around 50 per cent growth in revenue in the first half 2016 compared to first half 2015. Related to this is “NFC Coins”, which allow merchants to provide change to customers in the form of “digital coins” – or rather, airtime credit. By sticking an NFC tag onto their mobile phones, customers can receive change from merchants in the form of airtime by using the contactless solution, whilst the customer’s phone number remains private. The service started rolling out in Mali, Guinea and the Ivory Coast this month.

NOMAD is an on-the-spot solution to authenticate and activate new customers or services effectively with minimal delays. The NOMAD portal is accessible to sales agents via USSD or through an Android app on a smartphone, tablet or web interface. Orange sales agents can then perform transactions ranging from prepaid identification (a legal requirement set by local authorities), prepaid acquisition, Orange Money subscriptions and SIM Swap services, while customers are in shops or at Orange kiosks. The telco has over 700,000 active retailers and kiosks across the MEA region and NOMAD is already rolled out in 14 countries with more to follow.

And on the subject of USSD (Unstructured Supplementary Service Data), Orange this week launched “#303# My Store”, – a USSD-based app store enabling it to deliver mobile services to any type of basic mobile or feature phone. Cameroon and Egypt will launch its portal in August 2016, with the same #303# code to roll out to the rest of the countries in Orange’s MEA footprint. USSD allows any publisher to address Orange’s customer base with a more basic UI approach than with smartphone apps, which is appealing in regions with such low smartphone penetration. USSD is the underlying carrier technology for WAP and the “check my balance” feature used on prepaid phones. It builds on SMS to offer two-way, real-time communications via a text interface. At launch, Orange says 20 publishers have joined the portal.

Mettling revealed that Orange sees the energy market as a new sector for growth and innovation. With 90 per cent of the rural population living in sub Saharan Africa excluded from access to electricity, Orange is launching its Rural Electrification Programme to provide an affordable solution. It is being offered to individual customers and local collectives, to help populations generate electricity where no traditional electricity grids are available. It will be piloted first in the Ivory Coast, Senegal and Cameroon from November this year with the pilot due to run for six months. Orange will provide wholly subsidised solar kits or micro-grids to rural communities, and customers will be able to pay by Orange Money.

In September, Orange will launch Tunisia’s first smart metering pilot in partnership with STEG (the Tunisian Company of Electricity and Gas). The pilot is due to run for six months with 100 smart meters installed in residential premises in Tunisia with up to an envisaged four million smart meters when the solution is rolled out commercially across the country. Orange is offering its ‘smart metering as a service’ by building a smart metering infrastructure to help utility companies reduce the cost of reading meters and the risk of fraud or billing errors.

Telefónica strengthens its social commitment with a global equality policy