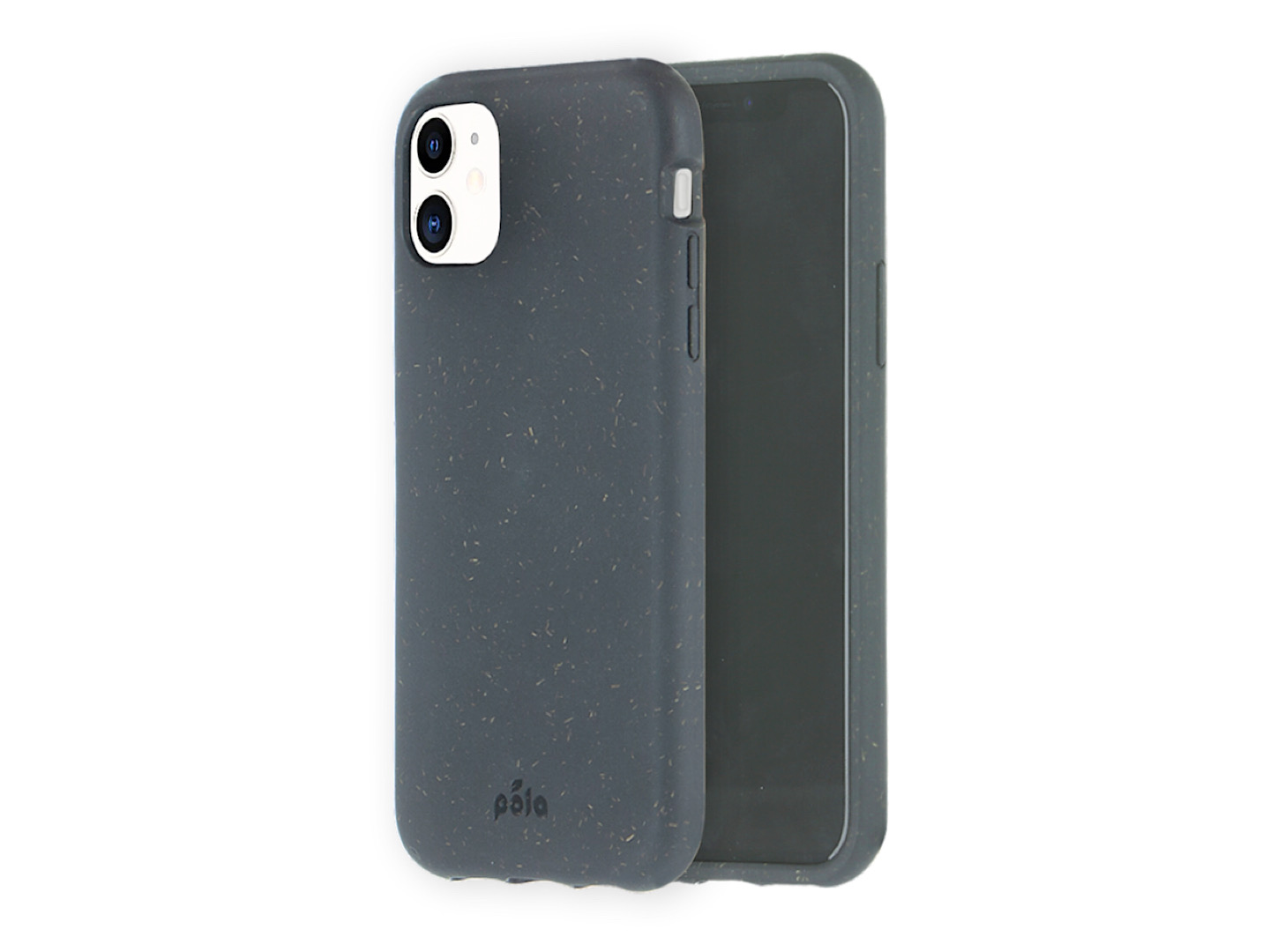 Avoid contributing to the planet’s plastic pollution problem with a greener, plant-based way to protect your phone from Pela and Vodafone UK

Many of us buy smartphone cases to add a layer of sturdy protection to our precious handheld computers. So the idea of a smartphone case that’s designed to rot away sounds counterproductive. But there’s a reason behind this apparent madness.

Once Pela’s environmentally friendly phone cases have reached the end of their usefulness, they are designed to break down in a compost heap rather than be thrown away.

Pela’s compostable phone cases are made from the left over bits of a plant called flax, which is grown for its oil and is also used in making linen. As flax waste is usually burnt, Pela’s plant-based phone cases already have a positive environmental impact from the very start. Rather than using more oil and coal as a source material, they’re made instead from a renewable resource – one that would otherwise go to waste.

Once they’re no longer needed, the ‘Flaxstic’ phone cases can be disposed of in a compost heap where they will break down and nourish the resulting soil conditioner. This can then be used in a garden, allotment or other green space. The reclaimed case won’t leave behind microplastics or any other potentially noxious by-products.

Many phone cases are made out of plastic. Even cases seemingly made from another material, such as leather, will have a plastic inner core. Plastic is an undoubtedly useful material as it’s sturdy and lightweight, yet cheap and easy to make. But that also creates a problem of colossal proportions.

According to the United Nations Environment Programme, more than 99% of plastics today are produced from non-renewable sources such as oil, natural gas and coal. Despite the use of such non-renewable resources, 300 million tonnes of plastic a year are discarded as waste – that’s equivalent to the weight of the entire human population.

Of all the plastics that have ever been produced, just 9% has been recycled, 12% has been incinerated and the rest – 79% – has ended up in landfills or as pollutants in the environment. Of that 79%, an unknown amount enters the environment as barely detectable microplastics.

In short, the world has a plastic pollution problem and it is out of control.

Plastic phone cases are just one part of that problem, but with the potential to grow wildly if left unchecked. Cases designed for older phones usually won’t fit newer ones, so if we throw those cases away after we upgrade then they could add to the planet’s plastic pollution problem.

A Pela phone case can be reclaimed by a domestic heap in around six months to two years, depending on the heap’s composition, while a commercially run compost heap could do it in half the time. Of course, the case won’t suddenly come apart in one’s pocket or when used out and about in the rain. It needs the moisture, warmth and microorganisms of a compost heap to degrade.

Vodafone UK is stocking Pela cases for the iPhone 11 in our retail stores as part of our commitment to reduce our carbon footprint, but our efforts don’t stop there. We’re striving to make every part of our business as environmentally responsible as possible, from the energy that powers our masts and the asphalt used in our construction works to exchanging knowledge and best practice with our partners.

Making greener, more sustainable choices is in our hands. There’s no time to waste.