Is the EU going to ban the more power-hungry smartphones? Nah! 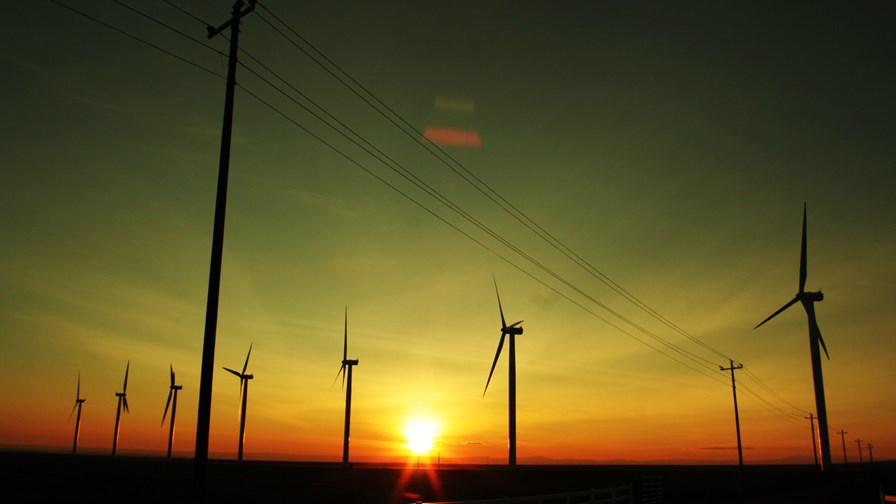 Scary headlines in broadsheet newspapers in England the last few days drawing attention to the European Commission’s plans to “pull the plug”  on high-wattage hair dryers, lawn mowers and electric kettles in the wake of its mooted ban on over-powerful vacuum cleaners.

The European Commission, Directorate-General for Enterprise and Industry has commissioned a study to identify the product groups most worthy of careful attention and in there, beside hair dryers (the report says the powerful ones could and should reduce their power by 30 per cent) are smartphones, along with about 27 other categories.

So are smartphones in danger of being regulated for power consumption?

It sounds unlikely and according to mobile telecoms consultant Ben Wood, at CCS Insight, it probably is.

The EU would simply be pushing at an open door if it tried to get bossy about mobile phone power usage, he told me.  “The manufacturers are already trying their best to optimise power consumption on all mobile devices - including smartphones - because of battery life, which is a huge issue.”

Compared to other industries, the mobile phone industry (and indeed the allied semiconductor industry) is not only doing well on the power front but has a built-in incentive to keep on pushing at the boundaries.  Not just in mobility but also in data centres where the power required to both drive and cool down the equipment is vast when it’s all aggregated in one place. Driving that consumption down can have a huge impact on data centre economics not to mention its potential to save the planet.

Back in 2010, Alcatel-Lucent, through its Bell Labs subsidiary, lead a consortium of the willing on an initiative called Green Touch. The goal was to identify technology tracks which could lead to a reduction in global IT power consumption of 1000 times.

Green Touch sounds and sounded somewhat over-ambitious, but the academics and researchers were adamant that given the time and funds they could identify ways to reduce consumption which could lead to just such a 1000 times improvement - a sort of reverse Moore’s Law.

The project is supposed to come to interim fruition next year, so it will be interesting to see if it’s  neared its goals.

But back in the present, and despite the work currently being done to hugely reduce power consumption, it seems smartphones taken together do represent an attractive target for EU environmentalists looking to see what to regulate.

Smarties may use very little power individually, but the hundreds of millions of them in use are keeping European generators roaring. This and the fact that the number of phones out there are still growing and, as they get bigger and more capable, have the potential to consume more power to drive larger screens or more powerful processors, means the EC is serious about taking a closer look and finding at least some ways of reducing the huge power consumption they represent.

As a result smarphones actually do appear on the product categories that the EU feels it’s necessary to take a long hard look at, along with more obvious candidates such as swimming pool equipment, patio headers and, the one that seems to have captured the imagination of the UK press, blow dryers.

What will be interesting is how the researchers and the EU end up measuring consequent consumption (or lack of) should a particular product type be banned.

Here’s an example. The hairdressers point out that banning powerful dryers simply means the stylist has to spend two three times longer drying the hair - the clear implication being that they might end up using more power than before. Certainly more time.  And (just to cap it off) the hairdressers claim a weak hair dryer increases the risk of repetitive strain injury. Yup!

More powerful consequent consumption examples can surely be found in IT generally, smartphones in particular.  Reduce smartphone capability by reducing (say) the power of the processor, and it’s possible it would be used less to substitute for more environmentally damaging ways to do the same thing - say movie-watching. A powerful, but power-consuming, smartphone might substitute for television or movie watching on a large screen ‘thriftily’ using much more power. Sorting through all the flow-through implications of banning product types won’t be a job for the faint-hearted