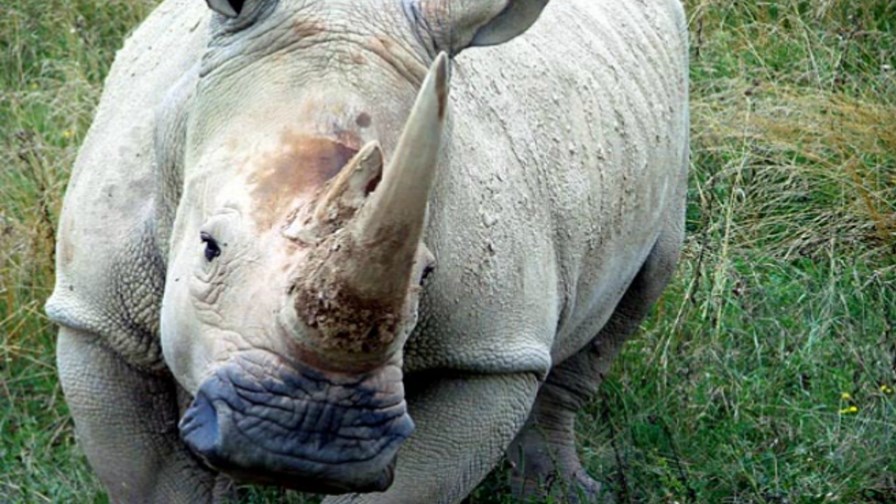 Ever wondered about charging mats?  Ever thought the entire concept was, not exactly bonkers, more like a solution in search of a problem?

I’m trying to think of an analogous ‘thing’. Maybe extra packaging applied to something already adequately packaged, but then, that doesn’t do it justice since, sometimes in the case of something potentially smelly, an outer layer may have a point.

I’m stuck. Maybe it’s just ‘gadgetry’ run amok. Something for the physical desktop that already has everything: “Look Mum, no cables”.

Or maybe a charging mat is a statement about sheer laziness. Proof of an owner being prepared to spend good money on a solution that shaves up to three seconds off the task of  plugging in a cable and plugging it back out again. That’s a task, by the way, (speaking as someone who has been plugging and unplugging mobile phone charging cables since the analogue 1G period) that has been steadily getting less onerous as time has charged on.

It would be all fine if all else was equal, but it isn’t. In the time of Greta Thunberg it’s actually no longer acceptable to  buy and use charging mats and here’s why.

Research reveals that they use more (much more) power than the alternative cable approach. The numbers have been crunched. Argument is pointless.

Throw the damned things out.

An article just published in OneZero lays out all the gory details. Mats don’t just waste a little power here and there, they waste a lot of power in several different ways.

According to new calculations from OneZero and iFixit, wireless charging is drastically less efficient than charging via a cable, so much so that “the widespread adoption of this technology could necessitate the construction of dozens of new power plants around the world,” the article says. It may be rough maths but it’s in the right zone.

The testers calculated that the extra power consumed by charging one phone with wireless charging versus a cable is the equivalent of leaving one extra LED light bulb on for a few hours. Quite low as a one off, but at scale it gets frightening.

In the tests wireless charging used on average, around 47% more power than a cable for the same charging task. Efficiency also varied according to how well the coils were aligned, so the percentage could easily be much worse.

Like other devices on standby, a mat will use a small amount of power even if there’s nothing on it wanting to be charged.

It all adds up and the final sum is horrendous. Dozens of coal powered power stations. Check it out in detail.