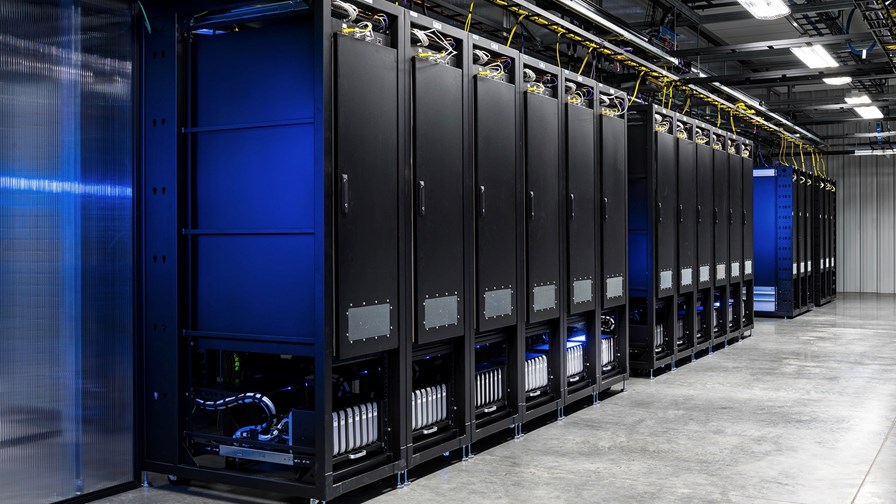 Photo by Navneet Srivastav from Pexels

Interesting news today in the academic journal 'Joule' that the enormous data centres built by huge tech and social media companies may not be quite as environmentally destructive as we have been led to believe. That's not to say they are not drawing and consuming power at an astonishing rate, but a new research analysis finds that their carbon impact may have been somewhat exaggerated.
Joule is a serious and respected monthly scientific publication covering the field of energy research. It is published by Cell Press in Cambridge, Massachusetts, and all submissions of research articles are subject to rigorous peer review by experts on the subject matter prior to publication. In other words it is eminently trustworthy, which is why the article "Does not compute: Avoiding pitfalls in assessing the internet’s energy and carbon impacts" in the latest issue is well worth a read.
In it, the two authors, Jonathan Koomey and Eric Masanet, experts both in energy technology, energy use and its impact on the environment, conclude that the commonplace "dire warnings of environmental damage" may be somewhat exaggerated, but based on "reasonable assumptions" and not promulgated for any malicious purpose.
Indeed they stress that their analysis is by no means meant to be "reassuring". They say the reality is that to have a reasoned debate about the true impact of energy guzzlers like massive data centres and the effect other energy technologies have on the environment, it is necessary to frame it within reality rather than base it on "amplified" noise from social media and the press, not least because incorrect or misinformed data in the form of anecdotal or biased evidence could have a direct effect on energy policy. Eric Masanet commented, "We’re trying provide some mental tools and guidelines for thinking about our increasingly digital lifestyles and the impact on energy consumption and the environment".
In essence their thesis is that analysts and researchers might come to conclusions about energy usage and its effects based on historical evidence whilst lacking knowledge of the intense speed of change in computing, IT and telecoms. Thus they can either be unaware of, or underestimate, the rate of progress being made in innovative energy-saving solutions.
The authors reference the recent experience of two big international network operators, Telefónica and Cogent. Both saw massively expanded data traffic and energy use over 2020 as the Covid-19 pandemic took global hold. Telefónica not only experienced and successfully managed a 45 per cent increase in data through its network - but also accommodated it with with no increase in energy use. Meanwhile, Cogent’s use of electricity dropped by 21 per cent even as data traffic rose by 38 per cent. Jonathan Koomey commented, "We’re using a lot more data services and putting a lot more data through networks, but we’re also getting a lot more efficient very quickly."

How green is my (Silicon) valley?

The authors say another mistake is to assume that a single high-growth sector reflects the reality of the entirety of the comms industry and that increased use of electricity in a single sector is mirrored in the same proportion elsewhere.
They take data centres as an example and accept that cloud-based data centres of the types deployed by the usual suspects such as Amazon, Apple, Facebook, Google and Microsoft chomp through truly stupendous amounts of power. They also point out that, between 2010 and 2018, the traffic handled by cloud data centres increased by 2,600 per cent while energy consumption increased by 500 per cent. However, when all (smaller) data centres are included in the calculation energy consumption overall grew by just 10 per cent.
Messrs Koomey and Masanet say this was down to the moving of workloads from traditional (i.e. old-fashioned) computers that were mainly owned and managed by non-technology companies to bigger and more efficient data centres owned and run by ISPs, ASPs and CSPs. Back in 2010, 79 per cent of data centre computing took place in traditional computer centres. By 2018, 89 per cent of data centre computing was happening in cloud-based data centres. As Jonathan Koomey points out, "The big cloud providers displaced vastly less efficient corporate data centres. You have to look at the whole system and take substitution effects into account."
The authors also critique the temptation to forecast industry trends over five years or longer as prime mistake because of the unpredictability of developments in technology and volatility in markets. They reference Bitcoin research that projected likely energy requirements for Bitcoin mining over decades to come, a pointless exercise given that the forecast was based on old figures and old data that would be outdated within a couple of years at the most.
That's not to say that Bitcoin mining and its associated energy consumption isn't a menace, because it is. However it is hard to quantify because so much mining is done in secret in places such as China and Russia which makes the assessment of Bitcoin's actual footprint almost impossible to calculate. Eric Madanet says, "It [Bitcoin] is a hot spot that needs to be watched very closely".
To put things into some sort of perspective, the sum total of electricity usage by all the world's data centres accounts for one per cent of all electricity consumed. Bitcoin mining already accounts form 0.4 of a per cent. It's greedy and so are the miners.
Dr. Koomey is an erstwhile visiting professor at Stanford University, Yale University, and UC Berkeley in the US and is a world-renowned expert on the economics of climate solutions and the energy and environmental effects of information technology. He is now an independent consultant and energy industry analyst. Dr. Masanet is the Mellichamp Chair in Sustainability Science for Emerging Technologies at the University of California, Santa Barbara, where he holds appointments in the Bren School of Environmental Science and Management and the Department of Mechanical Engineering. He also works in the fields of sustainability modelling of energy and materials demand systems, with particular reference to data centres  and IT systems.