Ofcom gets to police the internet: will ask Facebook if it’s been enforcing its own guidelines 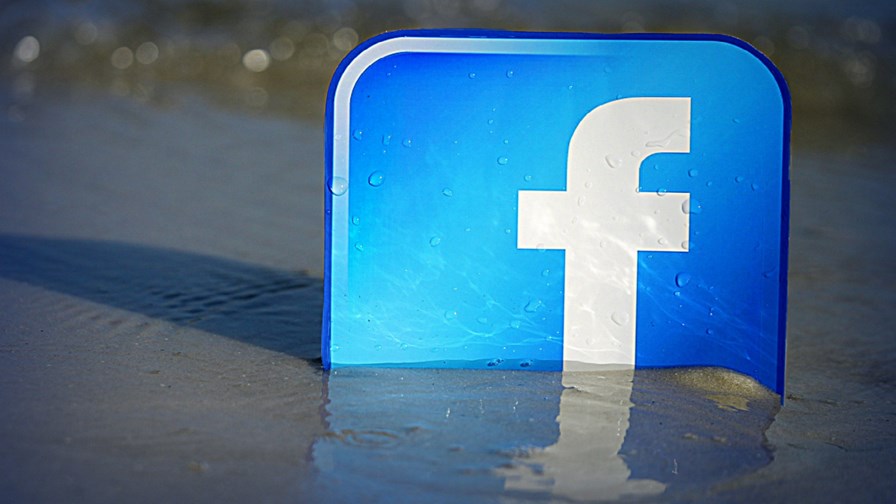 It’s been announced that UK telecom and media regulator, Ofcom, is to be in charge of regulating the internet. We now have more visibility of what this is likely to entail and it doesn’t look anything like a silver bullet for the most egregious problems. It seems, rather, to be aimed at child protection - very important, of course, but there are a few other problems that social media companies currently represent. Disinformation and political lying for instance don’t get a mention.

So here’s the programme: internet companies such as Facebook and Google are to publish explicit statements setting out what behaviour they find acceptable on their sites. Ofcom is then charged with ensuring that the standards they set are met “consistently and transparently”.

The home secretary, Priti Patel said the force of the regulation was to make it “incumbent on tech firms to balance issues of privacy and technological advances with child protection.”

It sounds a bit like an exercise in marking your own homework.

To ensure that Ofcom can keep on top of things, the Internet businesses will be required to publish annual ‘transparency reports’ explaining what harmful content they’ve intercepted and  removed and how the standards have been met.

Nevertheless, there has already been some hand-wringing by ‘smaller’ internet companies such as those national newspapers who, of course, also increasingly run sites which involve users commenting or uploading content.

And then of course there might be content that a newspaper, say, has uploaded itself that might be construed as breaching its own guidelines.  Since firms are expected to come down hard on themselves in such cases, it doesn’t look likely that this will be policed effectively.

The big difficulty here though, is simply the size and scope of the content problem. “The role of policing the internet is ultimately more challenging than regulating broadcasting services,” observed Scott Morrison, Director at Berkeley Research Group. “Online firms operate internationally, and Ofcom may face jurisdictional issues in attempting to regulate these online firms. Furthermore, the sheer volume of online content is vast. For example, it is estimated that over 500 hours of content are uploaded to YouTube every minute. For online firms or Ofcom to police this content cannot be undertaken by humans alone, and will require some form of AI.”